wayfarer: a poem for Catherine 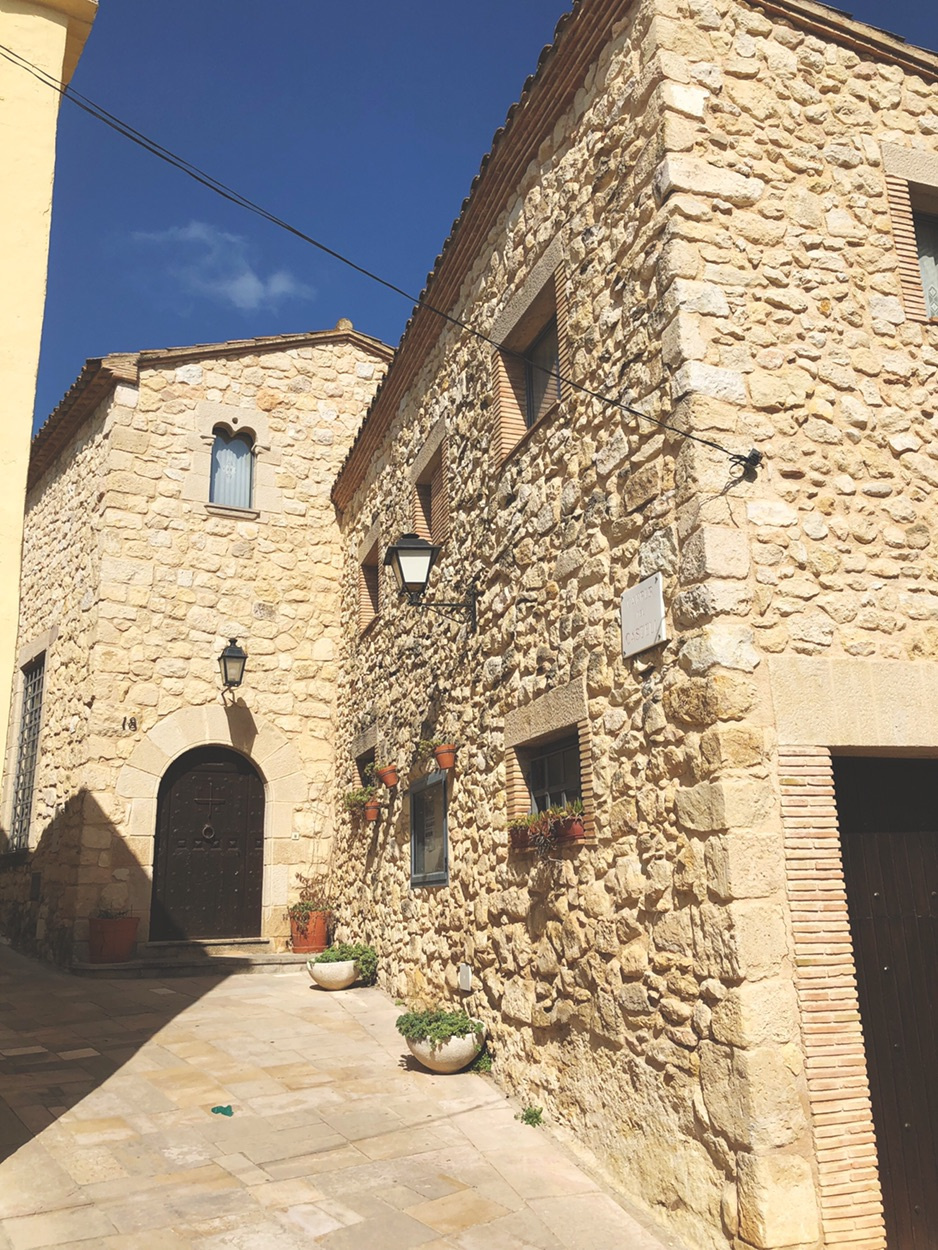 Between scratchy palms,
I found you
taking tea on the fussy streets.

A wayfarer betwixt patchwork houses,
eyes settled beyond the deep.

In the matchbox village,
I saw you
with blueprints baked by careful hands.

Watercolour timestamp bleeding
from sketch paper out to land.

In the promise of endless summers
and daydreams of canvas bare,
oh, the places I find you waiting,
taking time to stand and stare.

'What is this life?', I ponder.
A question all at once so grand.

among the pages
held
tight between my hands.

A few months ago, my paternal grandmother passed away. When she wasn't filling me in on the latest gossip or taking photographs of people, places and things, Catherine Kennedy was an artist.

Whilst padding the cobbled streets of a small Catalan village, a week or so after her funeral, I found myself picturing her tucked away amongst the houses, imagining her with pen and paper sketching the byways in front of her.

I took these visions and noted the above poem down in my pocket notebook. I've tried not to prod and poke it too much so that it fully represents that very moment. One of her favourite poems, Leisure by W. H. Davies, was ever-present in my head during those difficult weeks so you'll see its influence peppering the later stanzas.

I miss her so very much.


This poem was first featured in a monthly creative guide over on my Patreon page. If you'd like to join us and gain access to lots more creative stuff, you're more than welcome!
Labels: 2019 creative creative writing creativity