How To Deal with Criticism as a Creative 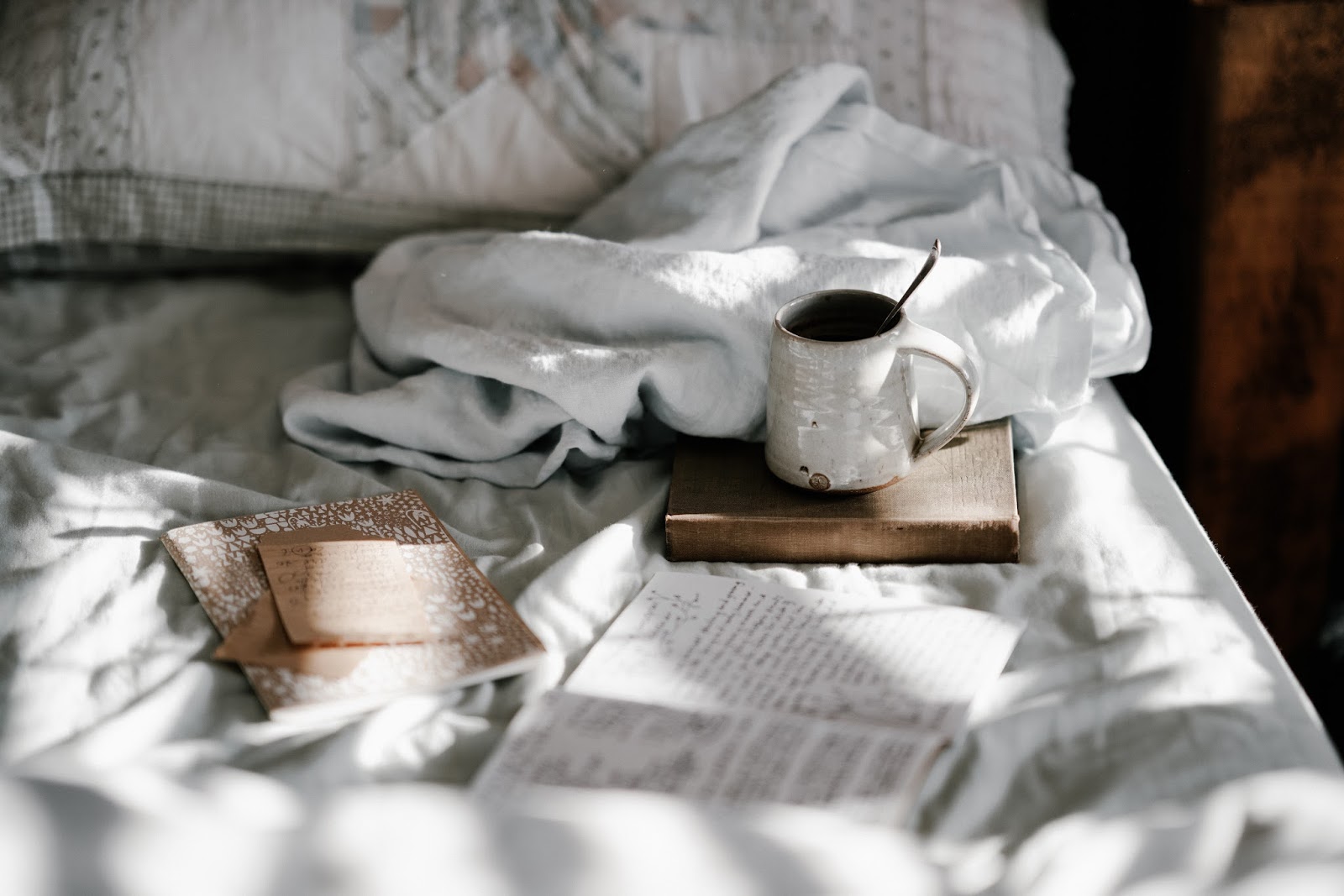 Now that we've tackled how to get rid of creative anxiety and discussed ways to overcome the fear of sharing creative work, I want to share some tailored advice for the next anxiety-inducing step of the process: how to deal with criticism* as a creative.

Please leave your own advice in the comments below!

Wallow for a while
Before my advice starts getting far too optimistic, I want to endorse wallowing. Put on your best pout, find your comfiest/ugliest PJ bottoms and sit in your own misery for a little while. Curse the critic, warm up the sofa dip and camp out for an hour or two. Taking time to vent initially can be beneficial, in my opinion, so don't feel silly for doing so.

However, once you're done with your strop, it's time to get dressed, eat a good meal, and get to work on the rest of this advice...

Accept that you aren't going to be everyone's bag
There are plenty of authors, artists, musicians, etc, who create things that I don't like. Does it make them any less talented? No. Does it make their work less valid? Of course not! Are they losing sleep over my opinion? Definitely not.

Accept that you aren't going to appeal to everyone because nobody does! The key to dealing with criticism is accepting that it will happen. You aren't going to be immune to it so it's important to build up some resilience.

Welcome it!
I've talked about the importance of workshopping your creative work many times before but if you make constructive criticism a part of your process you'll be all the better for it.

If you're regularly asking for feedback, from friends/family or industry peers, you're going to feel more comfortable with receiving it and you'll be able to learn how to take things from it too!

Constructive criticism serves to strengthen your work so invite it in once in a while.

Listen and learn
Once you've embraced criticism, learn from it! Maybe it highlights an area that you need to focus on? Perhaps you aren't getting the desired message across just yet?

Don't be afraid to switch things up and try new things if your vision isn't being realised.

Start by working on an entirely different project altogether if that helps!

Yesterday, my daughter learned that she hadn't got into Oxford. By the time I got in from work, she'd made this from her rejection letter pic.twitter.com/KCInrTA1OO
— Louisa Saunders (@louisa_saunders) January 12, 2017

Turn the criticism into creativity!
I saw the above tweet on my timeline at the beginning of last year and it reminded me that sometimes the best creativity comes from a place of disappointment and sadness.

Turn the criticism into art. Make stories from the words, paint your feelings, write an angst-ridden song.

Remember that you are not your work.
Don't take it personally. No matter how much of yourself you put into your work, it isn't you.

Ask for more.
This may seem a little weird but if you've received one piece of criticism on a project, why not open it up to more? Criticism can be very much about personal preference so it's important to get a larger sample of feedback from your target market before you make further changes.

One man's trash is another man's treasure, after all.

Create a community to fall back on
Find a community of like-minded creatives who will celebrate your highs and hold you up during the lows. Create a Whatsapp group where you can all vent or maybe consider joining a Facebook community full of new-to-you creatives.

When you're working on a project alone, it can be tempting to carry the weight of it all on your shoulders. You shouldn't have to.

Keep on keeping on!
Keep your head up and your heart strong and get back out there!

In a couple of days, a week, a month, years from now, you'll have forgotten the criticism that you received. Focus on the work and, in time, the criticism will all fall away.

▴
Every single person out there has been on the receiving end of criticism. It's not just you! So don't let criticism alienate you or put you off.

What advice would you share with someone that was struggling to deal with criticism? Let's chat!

*Criticism, in this instance, does not include the kind where people say that your work is offensive or derogatory to a particular group. If you're on the receiving end of that kind of criticism, you need to sit and listen to what is said and then act accordingly.