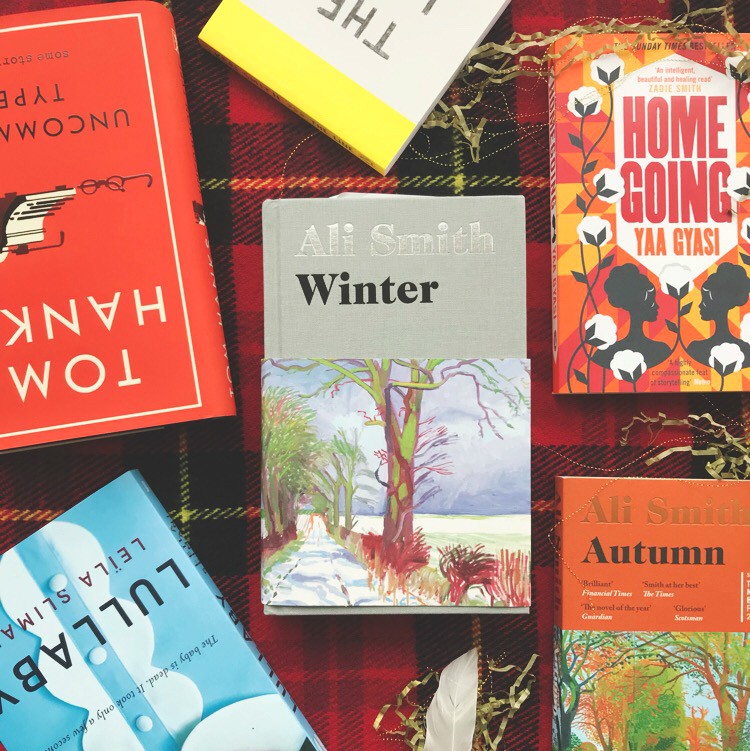 I have been on a book buying ban since August. It was quite impromptu, and the word 'ban' makes it sound way more serious than it actually is, but I decided to stop buying books for a while in order to save both money and space. I have been having one of the worst years for actually sitting down and reading books so it made sense to calm down my buying habits accordingly.

I have, however, received a few books from publishers in those quiet months. And so, here I am sharing a concise book haul with you. These are the books that graced my doormat, from August to mid November. 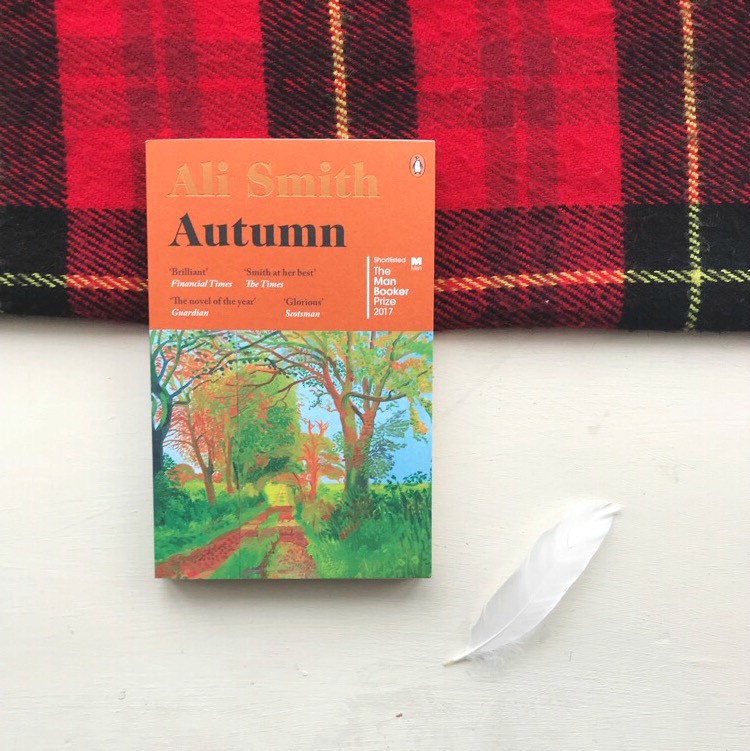 autumn by ali smith* (2016)
Fusing Keatsian mists and mellow fruitfulness with the vitality, the immediacy and the colour-hit of Pop Art [...] Autumn is a witty excavation of the present by the past. The novel is a stripped-branches take on popular culture and a meditation, in a world growing ever more bordered and exclusive, on what richness and worth are, on what harvest means.

I haven't had many dealings with Ali Smith in my time as a reader. I have owned, and subsequently donated, The Accidental. Ironically, I accidentally donated it. I own How To Be Both, a book that I received as part of a Christmas gift from Penguin in December 2015, but I've yet to read it.

Autumn, the first of a seasonal quartet of books, found its way to me without my knowing several months back. The blurb doesn't give anything away so I don't know what to expect plot-wise However, I do know that the novel was met with critical acclaim, including being shortlisted for the Man Booker Prize, and it has been hailed as 'the Brexit novel'. 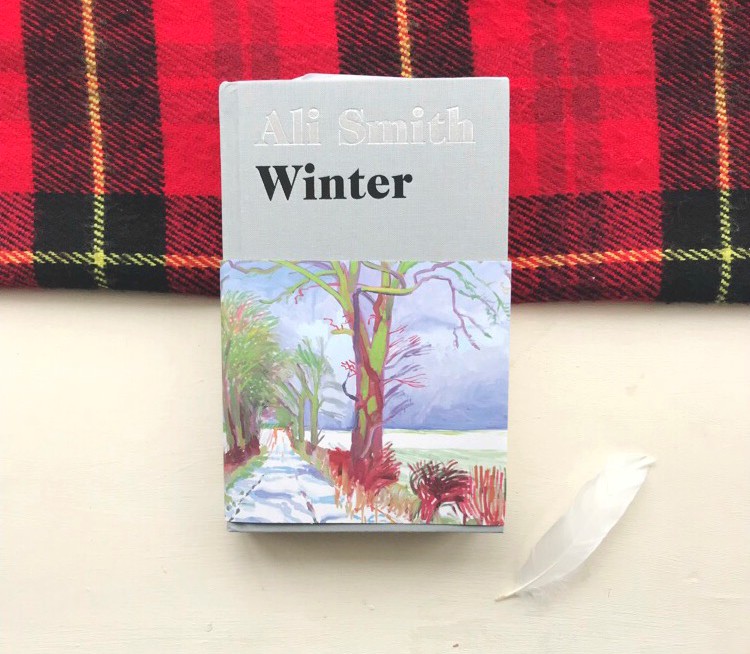 winter by ali smith* (2017)
Winter? Bleak. Frosty wind, earth as iron, water as stone, so the old song goes. The shortest days, the longest nights. The trees are bare and shivering. The summer's leaves? Dead litter. The world shrinks; the sap sinks. But winter makes things visible. And if there's ice, there will be fire.

Winter, the second book in the quartet, also turned up on my doorstep. The blurb is, again, oblique. Perhaps even more so than the blurb for Autumn?! I mean...Ali...mate...

It'd be appropriate to read the books whilst they're seasonally relevant so I'm going to try my best to do so. 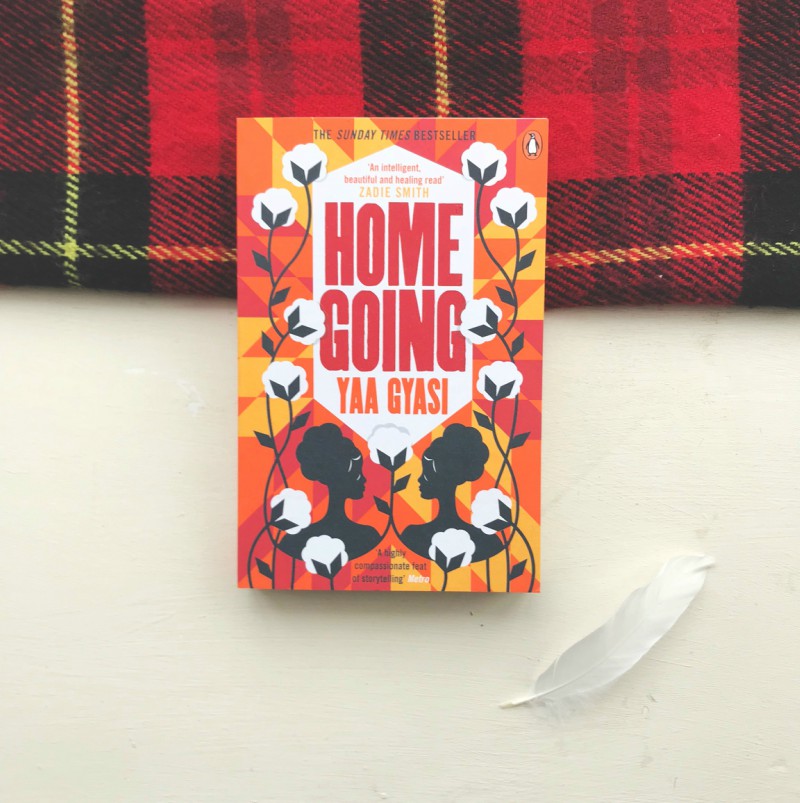 HOMEGOING BY YAA GYASI* (2016)
Effia and Esi are born into different villages in eighteenth-century Ghana. Effia is married off to an Englishman and lives in comfort in the palatial rooms of Cape Coast Castle. Unbeknownst to Effia, her sister, Esi, is imprisoned beneath her in the castle’s dungeons, sold with thousands of others into the Gold Coast’s booming slave trade, and shipped off to America, where her children and grandchildren will be raised in slavery. One thread of Homegoing follows Effia’s descendants through centuries of warfare in Ghana, as the Fante and Asante nations wrestle with the slave trade and British colonization. The other thread follows Esi and her children into America. From the plantations of the South to the Civil War and the Great Migration, from the coal mines of Pratt City, Alabama, to the jazz clubs and dope houses of twentieth-century Harlem, right up through the present day, Homegoing makes history visceral, and captures, with singular and stunning immediacy, how the memory of captivity came to be inscribed in the soul of a nation.

The eagle-eyed among you will know that I already own a hardback edition of this book. However, as I much prefer paperbacks, I was more than happy to find this unsolicited copy on my doormat one morning. I'll send the hardback copy on to a good home, for sure.

I'm hoping to get to this book sooner now that it's in a format that I find infinitely more comfortable to read. 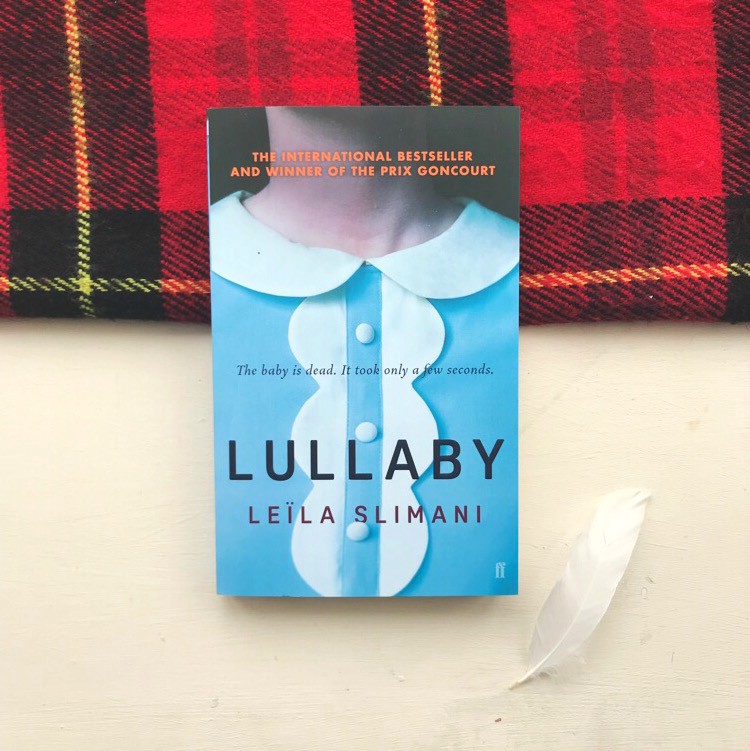 lullaby by leila slimani * (2018)
When Myriam, a French-Moroccan lawyer, decides to return to work after having children, she and her husband look for the perfect caretaker for their two young children. They never dreamt they would find Louise: a quiet, polite and devoted woman who sings to their children, cleans the family's chic apartment in Paris's upscale tenth arrondissement, stays late without complaint and is able to host enviable birthday parties. The couple and nanny become more dependent on each other. But as jealousy, resentment and suspicions increase, Myriam and Paul's idyllic tableau is shattered... 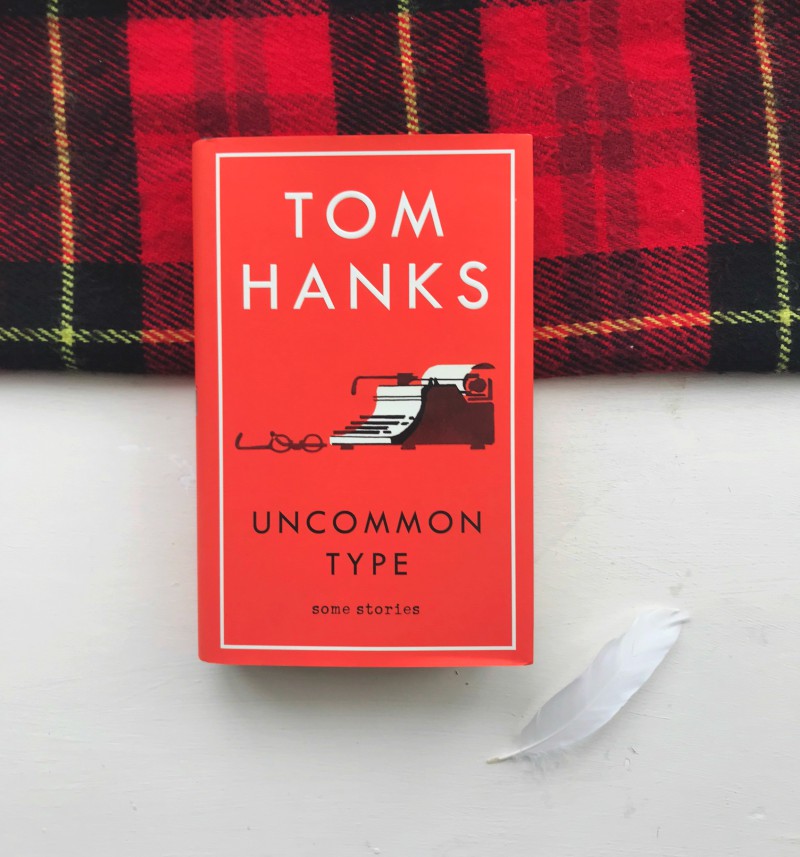 uncommon type by tom hANKS* (2017)
A gentle Eastern European immigrant arrives in NYC after his family and his life have been torn apart by his country's civil war. A man who loves to bowl rolls a perfect game - and then another and then another and then many more in a row until he winds up ESPN's newest celebrity, and he must decide if the combination of perfection and celebrity has ruined the thing he loves. An eccentric billionaire and his faithful executive assistant venture into America looking for acquisitions and discover a down and out motel, romance and a bit of real life. These are just some of the tales Tom Hanks tells in the first collection of his short stories.

I read one of Hanks' stories in the NY Times, many moons ago, but I've no real idea of what to expect from this collection. I find that I can be quite fussy when it comes to short stories so this could go one of two ways. I'm going to give it the benefit of the doubt, mostly because I love David S. Pumpkins. 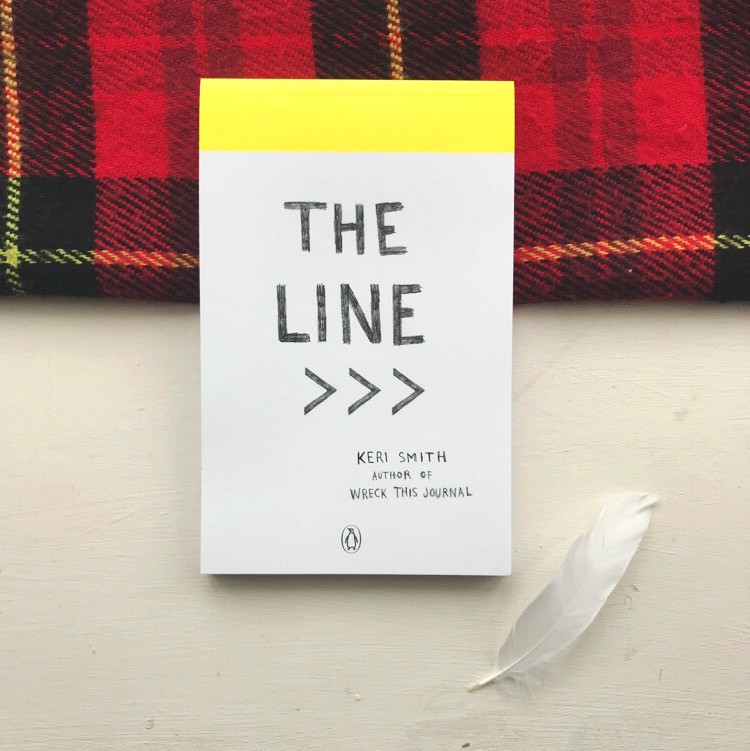 THE LINE BY KERI SMITH* (2017)
Wreck This Journal had a simple premise: destroy the book in all the ways you can imagine. The Line is even simpler: find pencil, start a line. As you move through the pages of Keri Smith's newest book, you'll be asked to let your line meander, explore the book's gutter, and jump around the edges of the pages. You'll hide your line, cut your line and even let someone else take over your line for a bit. The farther you get into the book, however, the more you'll discover that maybe things aren't as simple as they first seemed. The line has a mind of its own, and it's up to you to discover what's at the end of the line (hint: it's just the beginning).

The Line isn't a book, per se, but I'm including it here because I have the power to do so. Suck it.

I used to really enjoy working on my Wreck This Journal and I'm interested to see whether I get the same creative vibes from a workbook that is essentially telling me to draw a line! I think I'll dedicate a post to the experience.

▴
That's us caught up on all of the books that have graced the doormat over the past few months! Let me know what you've been buying recently and don't forget to subscribe via Bloglovin if you'd like to be notified of future posts.

Catch up on my book blog posts. Or flick through just my book hauls instead. Or, if you're inspired by my ban, check out my post on how to survive a book buying ban.


The books marked with an (*) were sent to me by the publisher for consideration.
Labels: 2017 books