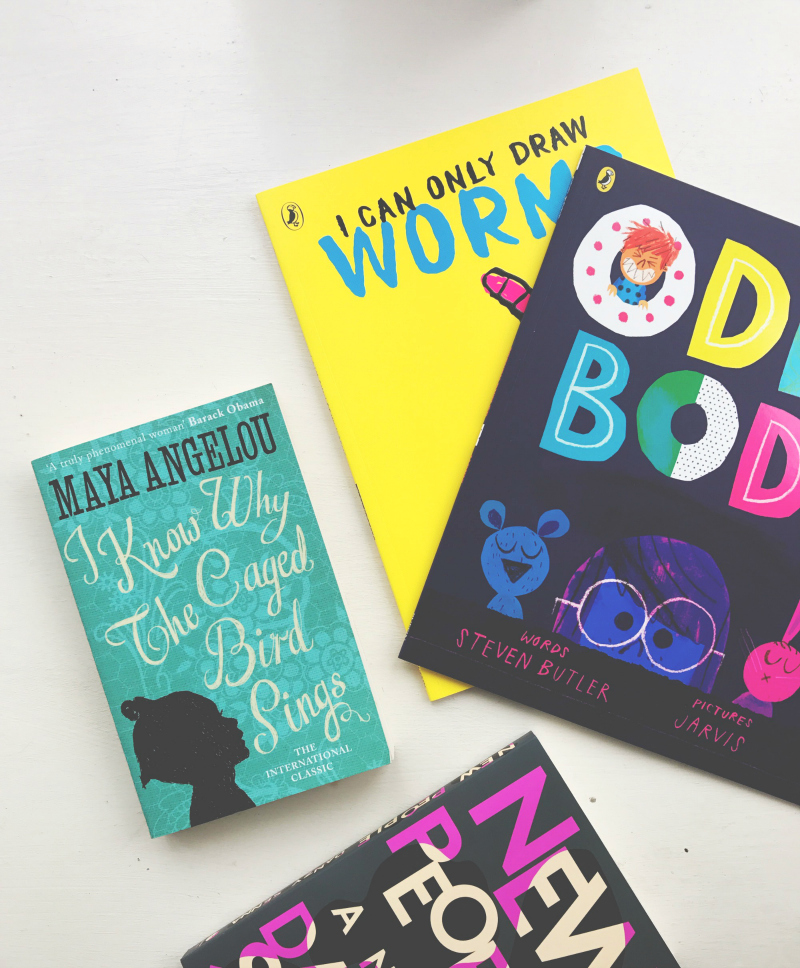 I didn't buy any books in August as I'm on a self-imposed book buying ban. More on that later this month.

I did, however, get sent a handful of things by publishers and I managed to score one book for free at my local car boot sale. I am livin' the dream. 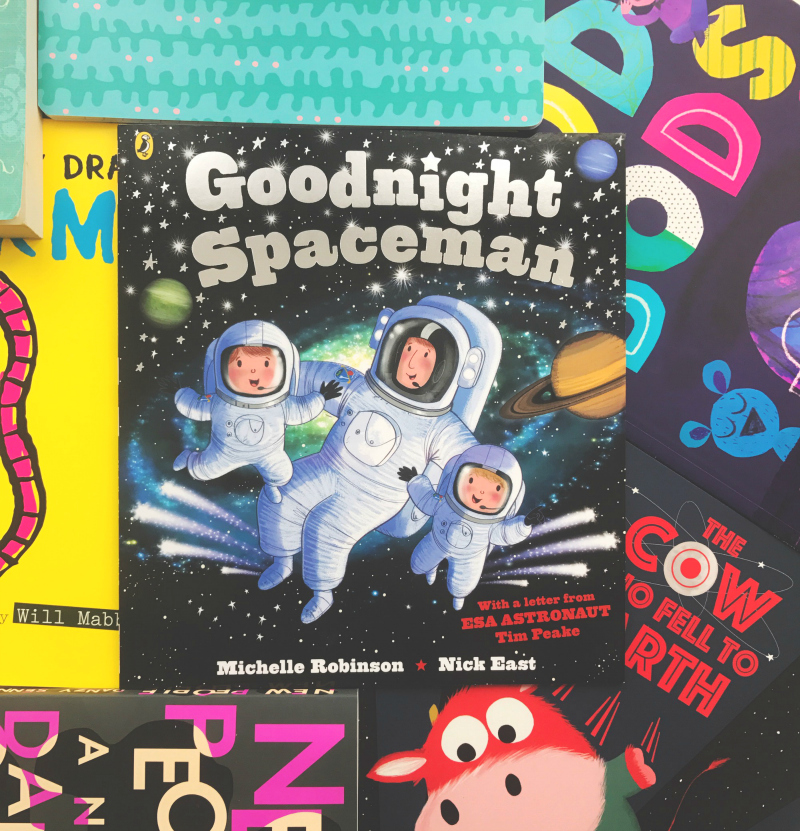 goodnight spaceman by michelle robinson* (2017)
Two space-mad little boys get ready for bed and say goodnight to their toy rockets, launch pads and planet mobiles, before being whisked away into space on an adventure beyond their wildest dreams . . .

Sarah, the elfin picture book oracle from my How To Write A Children's Picture Book post, sent me a selection of Penguin's latest picture book titles for inspiration and this was one of them! A perfect bedtime story, Goodnight Spaceman even has a foreword by actual astronaut Tim Peake! The front cover is beautiful - let's hope the story lives up to it. 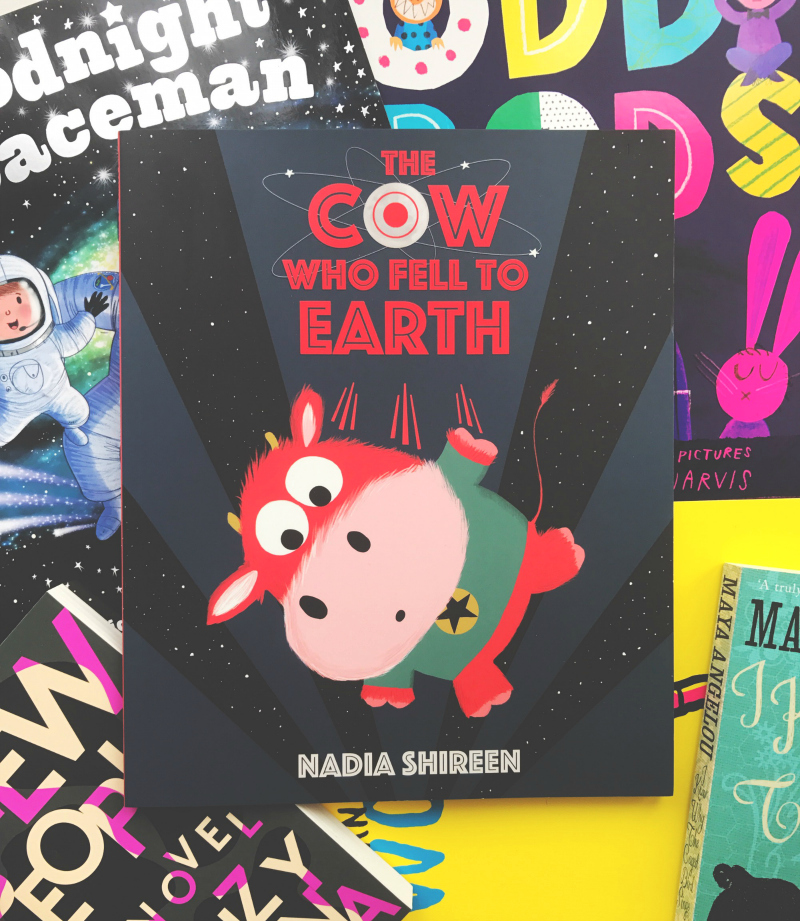 the cow who fell to earth by nadia shireen* (2017)
One night a star CRASH-LANDS right on top of a flock of bumbling sheep. But the star is not a star... It's a little lost cow. And all she can say is 'WOOOOOO'. How will she find her way home when nobody can understand a word she's saying?

Everyone loves a picture book with a problem to solve and a space cow crashing to Earth sounds like a pretty big one. 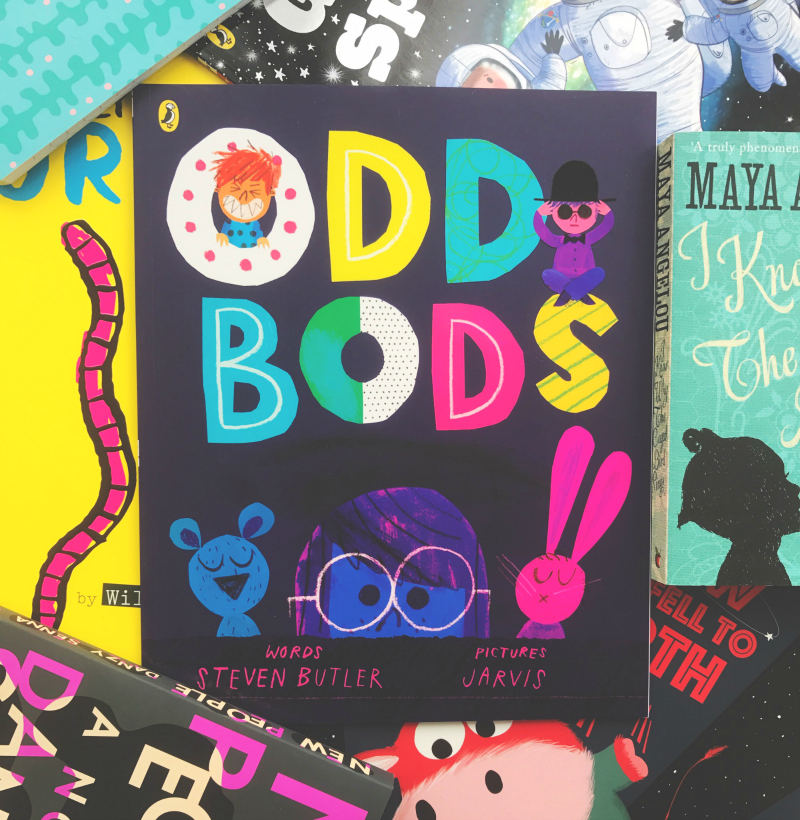 odd bods by steven butler* (2017)
Odd Bods is a celebration of every weird and wild child - a hilarious, raucous and occasionally bizarre romp through the quirks and habits of some seriously odd bods.

Never have I related to a book title more.

If I were made into a picture book, which is a beginning of a sentence I didn't think I'd ever type, I imagine this would be the book. High hopes for this one! 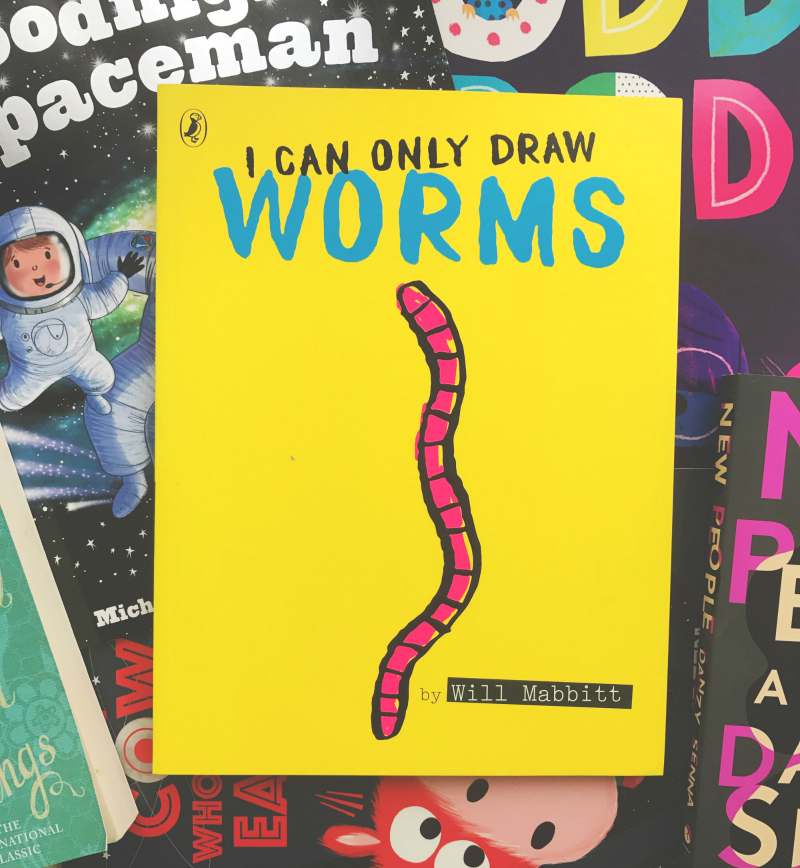 i can only draw worms by will mabbitt* (2017)
This book is about worms. I can only draw worms. You might think worms are boring - but you'd be wrong. These worms have INCREDIBLE adventures! I can't draw those bits, though, so you'll have to imagine them.

I read Mabbitt's 'This Is Not A Bedtime Story' last year and really enjoyed it so I imagine I'll like this story just as much. I may even like it more if the premise is anything to go by! Also, that yellow cover is delightful. 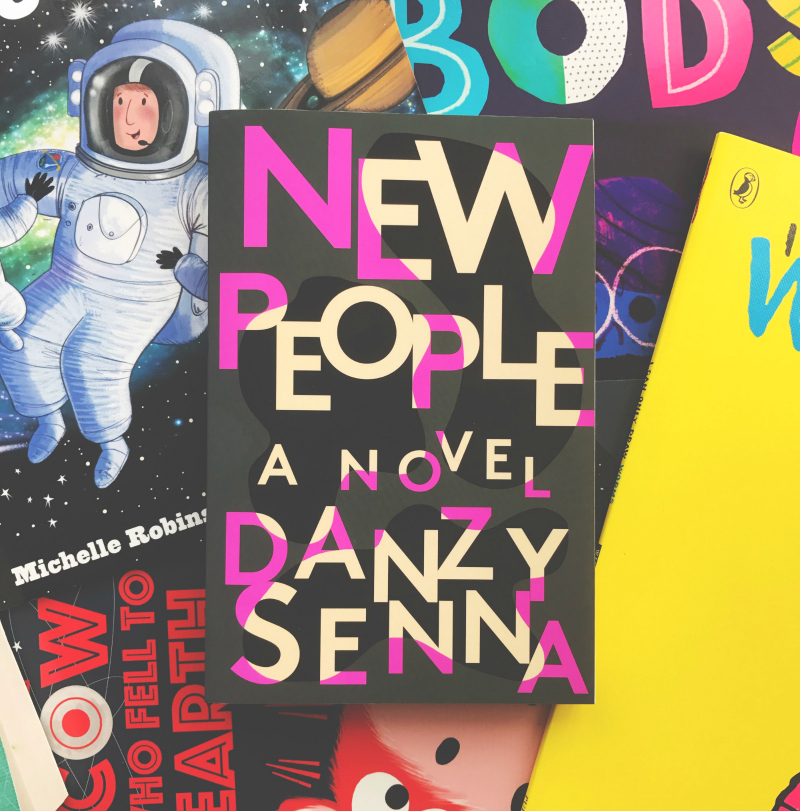 new people by danzy senna* (2017)
As the twentieth century draws to a close, Maria is at the start of a life she never thought possible. She and Khalil, her college sweetheart, are planning their wedding. They are the perfect couple, "King and Queen of the Racially Nebulous Prom." Their skin is the same shade of beige. They live together in a black bohemian enclave in Brooklyn, where Khalil is riding the wave of the first dot-com boom and Maria is plugging away at her dissertation, on the Jonestown massacre. They've even landed a starring role in a documentary about "new people" like them, who are blurring the old boundaries as a brave new era dawns. Everything Maria knows she should want lies before her--yet she can't stop daydreaming about another man, a poet she barely knows. As fantasy escalates to fixation, it dredges up secrets from the past and threatens to unravel not only Maria's perfect new life but her very persona.

I love stories about personal chaos so when the publisher contacted me about New People I decided to accept a review copy. I've heard that this is quite the page-turner so maybe I'll pop this quite high on the TBR list. 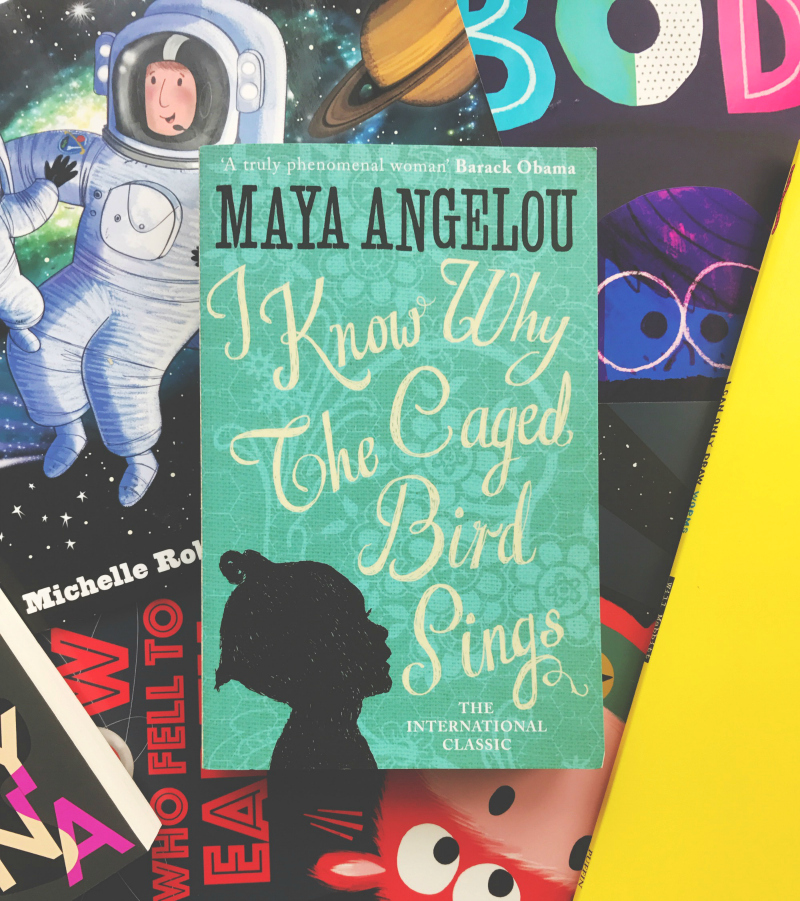 i know why the caged bird sings by maya angelou* (2017)
In this first volume of her autobiography, Maya Angelou beautifully evokes her childhood with her grandmother in the American South of the 1930s. She learns the power of the white folks at the other end of town and suffers the terrible trauma of rape by her mother's lover.

As I was clearing up our car boot stock at the end of another three hour sale, I heard a woman shouting 'ALL FREE! EVERYTHING MUST GO!' so, naturally, I threw my things to one side and scurried in her direction. A little rummage through a pile of books later and I was walking away with the first of Maya Angelou's memoirs. This is a harrowing read, by the sounds of things, but I know it's heralded as an important piece of life-writing so I'm interested in it.


▴
Reviews for the picture books will be up PDQ.  In the meantime, if you'd like to scroll through all of my book blog posts then you can. Or, alternatively, you could just flick through just my book hauls instead.


The book marked with an (*) was sent to me by the publisher for consideration.
Labels: 2017 books