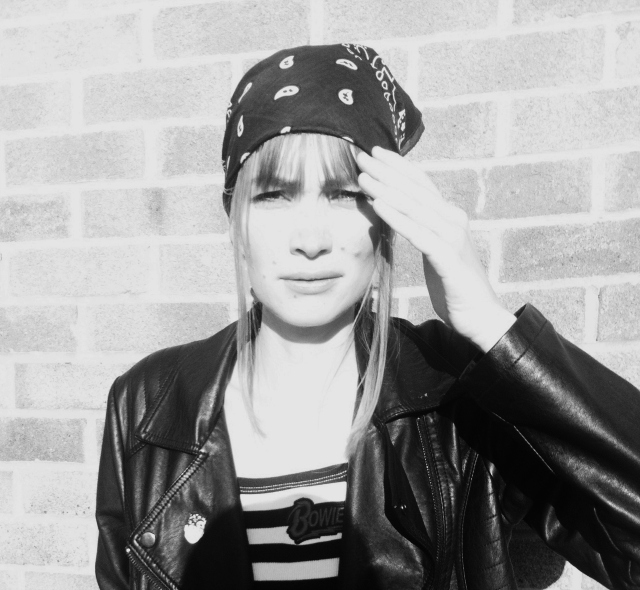 The Office, US as opposed to UK, is my favourite TV show of all time and, as this is a space where I share my passions, I have decided to bin what little dignity I have left in order to dress as Prison Mike and share some of my favourite episodes with you.

There are a lot of episodes that I would've liked to have mentioned on top of the ones that I have featured but I've restricted myself to the following 10. If your favourite isn't included, do tell me in the comments which ones you'd have shared and why! I've missed out some of the bigguns so I imagine a lot of you will be disgruntled! This post does contain spoilers as to what happens in the episodes that I've picked so do keep that in mind. And if you've yet to watch the show, make it your aim to watch it before the summer is through! It is so worth it.

stress relief s5
Dwight's too-releastic fire alarm gives Stanley a heart attack. When he returns, Michael learns that he is the cause of Stanley's stress. To remedy the situation, he forces the office to throw a roast for him.

Watch Stress Relief, I'm counting both parts as a whole, and tell me that it isn't the funniest episode of The Office of all time. Between the opening fire drill, Dwight wearing the face of the First Aid doll, and the Roast of Michael Scott, it is an absolute corker. I have absolutely no idea how the cast and crew filmed it without collapsing every single second. Despite this episode being five seasons in, I always recommend it to people wanting to introduce their friends / family to the show because it just encapsulates everything great about it. Altogether now, numma numma numma numma numma nuh, stayin alive, stayin alive!

the injury S2
Michael's "injury" from a George Foreman Grill distracts the staff from Dwight, the one with the real injury.

If ever there was an episode that explains everything you need to know about Michael Gary Scott, it is present right here. I can only applaud the writers for the ways in which they used Michael as a vessel to explore ignorant attitudes towards issues such as racism, ableism and mental health, across the show. Michael's lecture on what it is to be disabled after accidentally grilling his foot on a George Foreman Grill is just stunning. I could not love it more.


fun run S4
Michael accidentally runs over Meredith in the parking lot, and his guilt causes him to organise a 5k run for her. Dwight and Angela have a falling-out after he kills her cat, and Jam and Pam's relationship is discovered.

Everything goes on in Fun Run. Michael runs over Meredith, Dwight kills Sprinkles and everyone (well, nearly everyone) participates in Michael Scott's Dunder Mifflin Scranton Meredith Palmer Memorial Celebrity Rabies Awareness Pro-Am Fun Run Race For The Cure. This episode is so silly and that's what I love about it. Also, it sees the beginning of Jam sooo...


the dundies S2
Very much unlike his staff, an overeager Michael can't wait for this year's annual Dundies awards.

The Dundies is such a heart warming episode, despite its ridiculousness, because it's where we start to realise how much Michael genuinely cares about his employees, and it's almost as much as he loves appropriating songs like Tiny Dancer. It's the first time we see Pam really seek out and stand up for her own happiness and that brings me to another of my favourite episodes...

pam beasley: 'I feel God in this Chilli's tonight...'


beach games  s3
Michael uses 'beach day' at Dunder Mifflin to find out which employee would be his most capable replacement, just in case he receives the promotion to the New York office that he's applied for.

I'm gonna try and not get on my soapbox here but I have a habit of doing so every time I watch this episode so I cannot make any promises. Ironically exempt from the day's tasks designed to find Michael's replacement, Pam really steps up in this episode and is the only employee that even remotely displays the qualities of a great leader. Up until this point, we've seen her be quite a passive figure. However, spurred on by the fire walk, we see Pam speak for her happiness and for the things that she wants in life and that's a huge thing for someone who is essentially in an abusive relationship. I cannot help but harp on about Beach Games. Sorry not sorry.

kevin malone: 'I just wanna lie on the beach and eat hot dogs. That's all I've ever wanted' 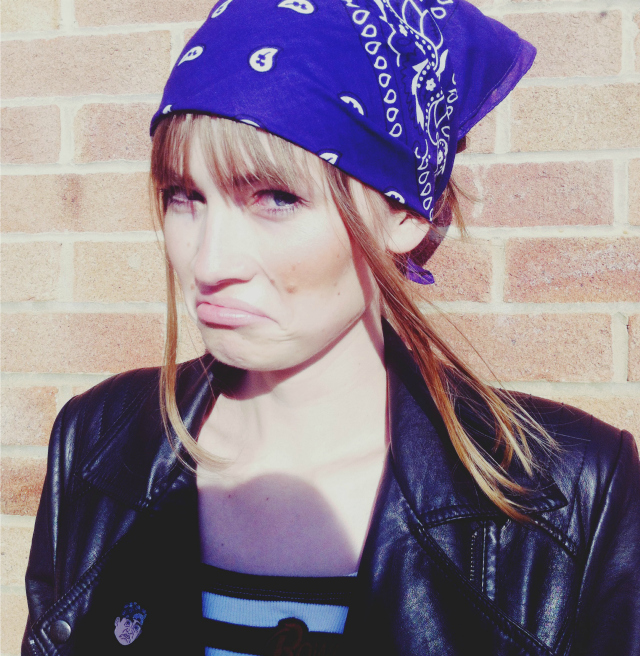 DIVERSITY DAY S1
Michael's off colour remark puts a sensitivity trainer in the office for a presentation, which prompts Michael to create his own.

Diversity Day is the first episode where the show really comes into its own as the pilot very much followed that of the UK version. It signals the kind of big topics that the writers wanted to discuss through the lens of a group of employees at a small paper company and it does so with perfect results. You get to see the cast begin to form the chemistry that drives the show and it still holds up as one of the funniest episodes for me.

KEVIN MALONE: '[In an Italian accent] ...maybe some spaghetti'


the convict S3
Michael learns that one of the new employees at Dunder Mifflin Scranton has a criminal record. Meanwhile, Jim helps Andy make a move on Pam.

Michael will go to the ends of the earth to prove a point and the introduction of yet another of his alter egos, Prison Mike, further cements that idea. Great stuff.

michael scott: 'Close your eyes. Picture a convict. What's he wearing? Nothing special - baseball cap on backward, baggy pants. He says something ordinary like, "Yo, that's shizzle". Okay, now slowly open your eyes again. Who are you picturing? A black man? Wrong. That was a white woman. Suprised? Well, shame on you'

drug testing | S2
Dwight plays the role of Volunteer Sherrif after finding half a joint in the parking lot leading to an investigation.

An episode that asks us whether or not we find doing alcohol cool, Drug Testing isn't just about lighthearted humour. It comes with sobering warnings on the perils of drug abuse. May none of us ever forget that this year more parents will do cocaine than will read to their children...Haunting.

dwight schrute: ''Oscar visited Mexico when he was five to attend his great grandmother's funeral. What does that mean to a United States law enforcement officer? ...He's a potential drug mule'


safety training | S3
Andy returns to the office after weeks of anger management training, determined to make a fresh start with all the Dunder Mifflin employees. Meanwhile, it's safety training day in the office, and Michael and Dwight are on a mission to illuminate the dangers of the workplace.


In this episode, Michael prepares to jump from the top of Dunder Mifflin to prove that the office environment is just as dangerous as the warehouse. I just...can't.


finale | S9
One year later, Dunder Mifflin employees past and present reunite for a panel discussion about the documentary and to attend Dwight and Angela's wedding.

So many television shows, particularly those with a long run, really struggle to end in a way that feels fulfilling for the viewer. The Office, in my opinion, ended in a pretty perfect way. It tied up loose ends, respected the context of not only ending the show but ending the documentary, and was well balanced in its humour and its warmth. A perfect end to a pretty perfect show.

andy bernard: 'I wish there was a way to know you're in '"the good old days", before you've actually left them'.

There are so many more episodes that I could have included and that's a testament to this show. It's stunning. What are your favourite episodes of The Office or, alternatively, what TV show would you recommend that I watch next?