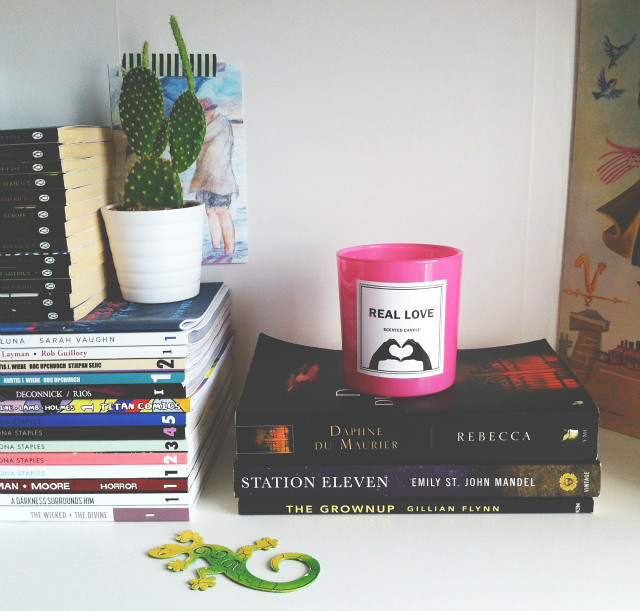 Gone and read some books again, haven't I?! November was an inconsistent reading month for me as I seem to be in the habit of slumping terribly after reading a book that I absolutely adore. And so, my reading finished half way through November.

If I don't speak to you beforehand, have a Merry Christmas! I'll be spending it across the road (yes, literally) at my Grandma's - eating lots of food, opening lots of books and scowling at my Dad's 'jokes'. 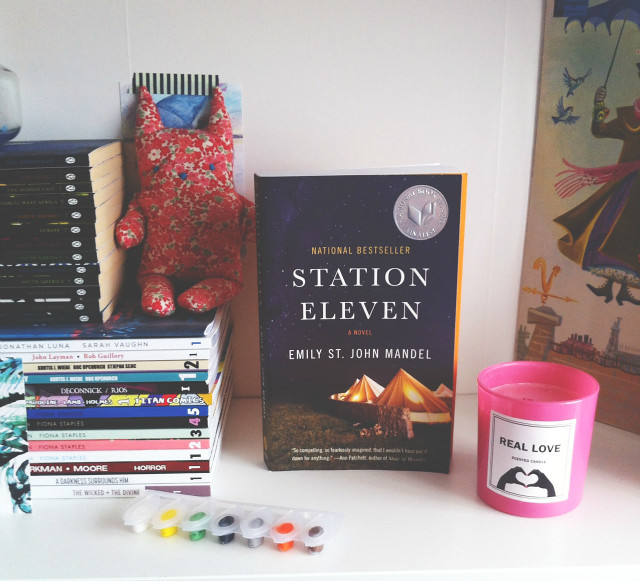 41. station eleven by emily st. john mandel
FINISHED: 07/11/15 | ISBN: 0804172447 | PAGES: 333
Kirsten Raymonde will never forget the night Arthur Leander, the famous Hollywood actor, had a heart attack on stage during a production of King Lear. That was the night when a devastating flu pandemic arrived in the city, and within weeks, civilization as we know it came to an end. Twenty years later, Kirsten moves between the settlement of the altered world with a small troupe of actors and musicians. They call themselves The Travelling Symphony, and they have dedicated themselves to keeping the remnants of art and humanity alive. But when they arrive in St. Deborah by the Water, they encounter a violent prophet who will threaten the tiny band's existence. And as the story takes off, moving back and forth in time, and vividly depicting life before and after the pandemic, the strange twist of fate that connects them all will be revealed.

Everyone and their dog seemed to absolutely love this book but for me it was just so-so. When this book first popped up on my radar shortly after it was released, I felt like it would be right up my street because I have been writing a post-apocalyptic collection for just over a year now. Despite writing within the genre myself, I always find it fascinating to see how other writers imagine their very own apocalypse. Mandel's apocalypse, or at least the premise of this book, felt very fresh and exciting but, in all honesty, I felt like it didn't reach its potential in many places. The pacing, for me, felt a little too rushed and I wanted her to further embrace the things that made the story so different a bit more - specific examples redacted because I like to keep these book reviews spoiler-free. Despite feeling disappointed, the characters really pulled this story along. Everyone absolutely loves this book though so do take my review with a pinch of salt. I think I'm going to re-read it in the future because I may have just burnt myself out on the genre. 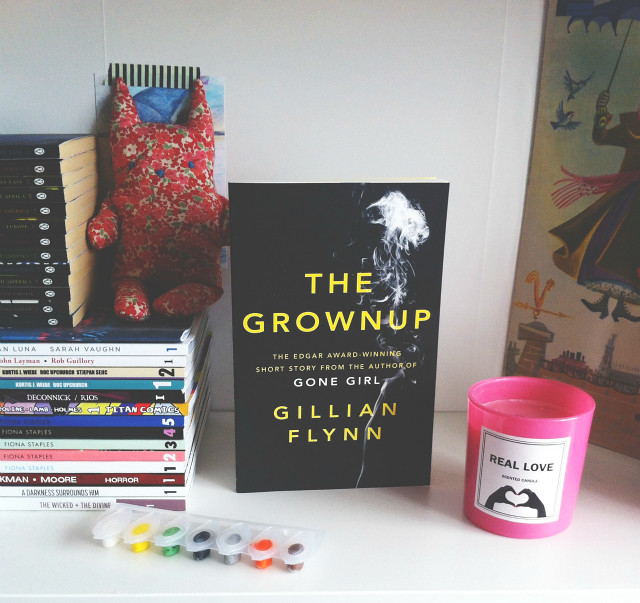 42. the grownup by gillian flynn
FINISHED: 09/11/15 | ISBN: 1474603041 | PAGES: 80
A canny young woman is struggling to survive by perpetuating various levels of mostly harmless fraud. On a rainy April morning, she is reading auras at Spiritual Palms when Susan Burke walks in. A keen observer of human behaviour, our unnamed narrator immediately diagnoses beautiful rich Susan as an unhappy woman eager to give her lovely life a drama injection; however, when the 'physic' visits the eerie Victorian home that has been the source of Susan's terror and grief, she realises she may not have to pretend to believe in ghosts anymore.

This had everything a great Gothic short story should have: weird kids, a cracking yet wholly uncertain ending and an opening line about handjobs. This was sharp and darkly funny - everything that I have come to expect from Flynn. If you love Gillian's other work, you'll love this. 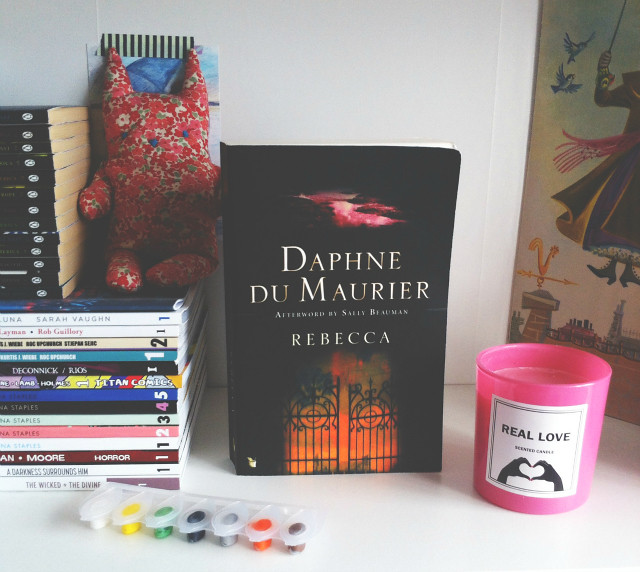 43. rebecca by daphne du maurier
FINISHED: 14/11/15 | ISBN: 1844080382 | PAGES: 441
Working as a lady's companion, the heroine of Rebecca learns her place. Her future looks bleak until, on a trip to the South of France, she meets Max de Winter, a handsome widower whose sudden proposal of marriage takes her by surprise. She accepts, but whisked from glamorous Monte Carlo to the ominous and brooding Manderley, the new Mrs de Winter finds Max a changed man. And the memory of his dead wife Rebecca is forever kept alive by the forbidding housekeeper, Mrs Danvers.

I bloody love Daphne du Maurier and I can now, finally, say that I bloody love Rebecca. What a book! I'm going to keep this to a minimum because I honestly believe the less you know the better. However, I will say that it was du Maurier at her best - dark and brooding and, at times, genuinely shocking. It's the sort of novel that you read and want to write a paper about because there is just so much to unpack. Read this with a friend as I did because you'll want to talk about it! I would honestly recommend this to everyone. I'm off to get the entire first chapter tattooed on my forehead.