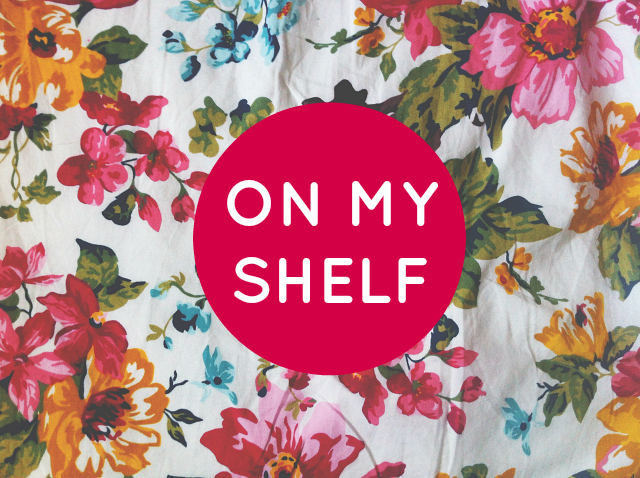 Hai! Before I get started, I just want to say a big thank you to everyone that read, shared and interacted with my last post. It was so nice to see people engaging with a topic that means a lot to me and I really hope it helped people on both sides. You guys are the best! Anyway, onto today's post...Here's the latest installment in my On My Shelf series - the feature that gives you the opportunity to snoop around my bookshelves. Each month you guys give me some numbers that correspond with where my books sit on my shelves and I then tell you a bit about that particular book, the story behind its purchase and, if I've read it, what I thought about it. This tag was created by Iain Broome. Let me know in the comments if you've read any of these books as I'd love to know what you thought of them... 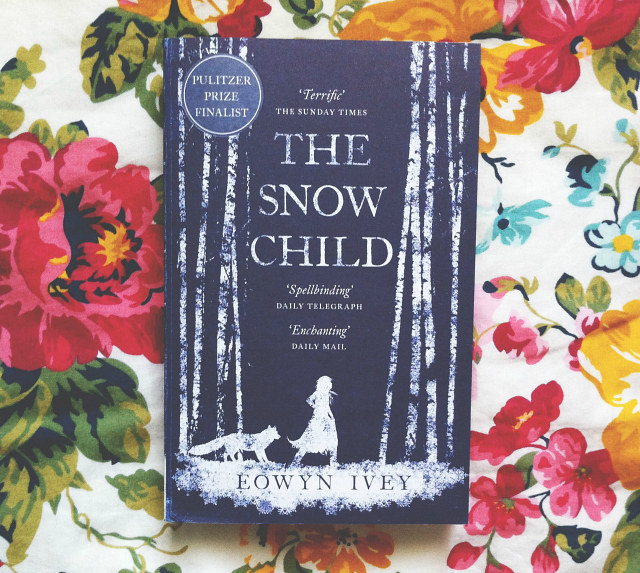 3&26: the snow child by EOWYN IVEY*
Alaska, the 1920s, Jack and Mabel have staked everything on a fresh start in a remote homestead, but the wilderness is a stark place, and Mabel is haunted by the baby she lost many years before. When a little girl appears mysteriously on their land, each is filled with wonder, but also foreboding - is she what she seems, and can they find room in their hearts for her?

I got sent The Snow Child for review purposes recently but I haven't managed to sit down and read it yet! There was so much hype surrounding this book when it first came out and I think I was a little put off by that, like some sort of literary hipster. However, the premise sounds pretty interesting so I'm going to give it a go. If you've read it, let me know whether or not you thought it lived up to the hype... 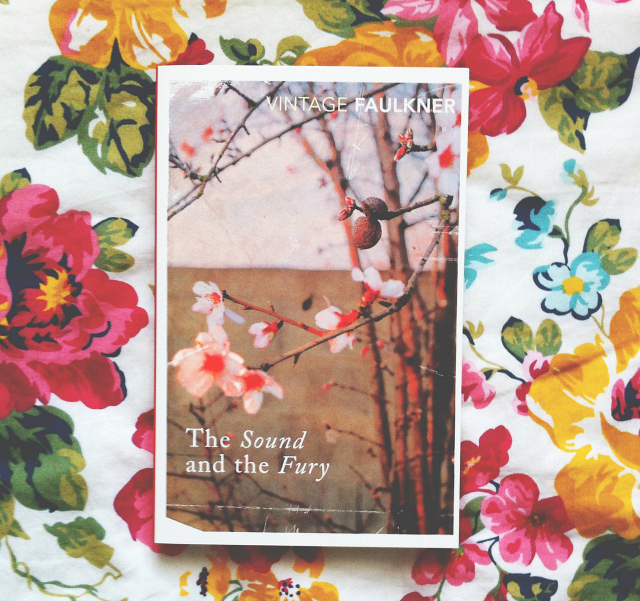 5&24: the sound and the fury by william faulkner
The Sound and the Fury reveals the story of the disintegration of the Compson family, doomed inhabitants of Faulkner's mythical Yoknapatawpha County, through interior monologues of the idiot Benjy and his brothers, Quentin and Jason.

I read As I Lay Dying for an American South module a couple of years ago and I enjoyed it, as it was quite different to anything I'd read before, so I thought I'd give another of Faulkner's works a go. I believe I got given this as a gift a little while back. Lucky me! The Sound and the Fury is probably Faulkner's most popular work and it's supposedly one of the best novels of the twentieth century so I'll let you know how it goes! Have you read it? 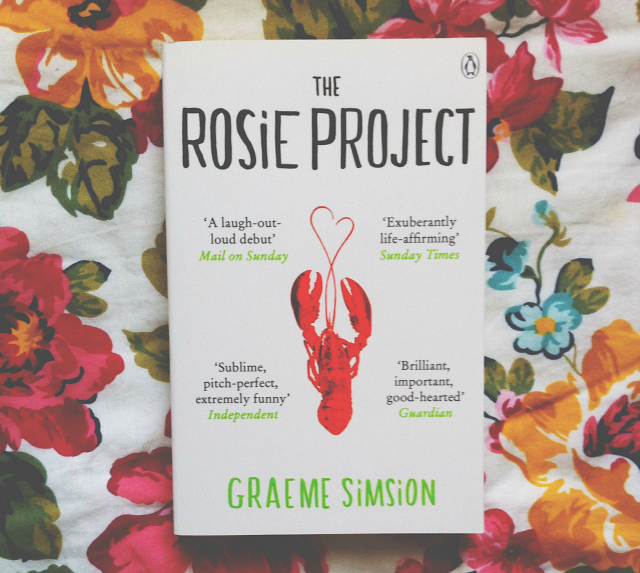 2&4: the rosie project by graeme simsion
I've mentioned this book a couple of times before and it's pretty popular so you probably know more than enough about it! However, I really enjoyed The Rosie Project. It was funny, charming and full of interesting characters. I think I picked it up whilst doing a food shop after receiving a Goodreads recommendation from someone. The follow up, The Rosie Effect, is coming out soon and I'm looking forward to reading it and seeing what Don has been up to. If you're looking for a light read to make you smile, this is your best bet. Feel free to check out my Rosie Project book review. 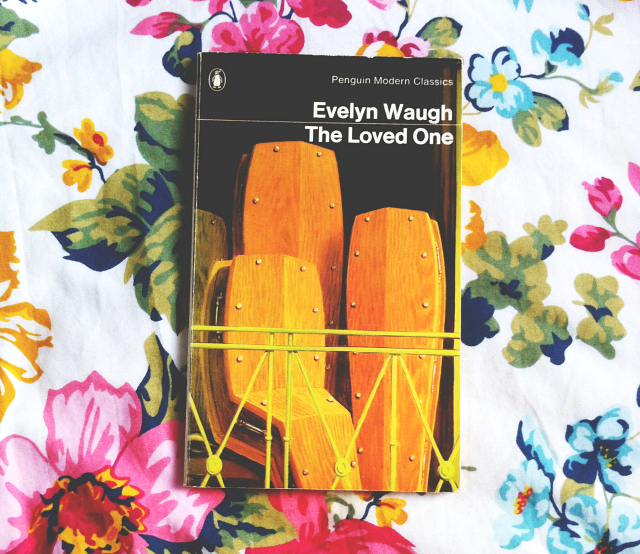 3&32: the loved one BY EVELYN WAUGH
Following the death of a friend, British poet and pets' mortician Dennis Barlow finds himself entering the artificial Hollywood paradise of the Whispering Glades Memorial Park. Within its golden gates, death, American-style, is wrapped up and sold like a package holiday. There, Dennis enters the fragile and bizarre world of Aimée, the naive Californian corpse beautician, and Mr Joyboy, the master of the embalmer's art.

You may remember this book from my used book haul a couple of months ago. If you remember that post, you'll remember that I recently got the opportunity to go through my uncle's old bookshelves and take a few books home with me and this was one of them. Whilst I've yet to read any of Waugh's works, I'm a sucker for Gothic tales so this book sounded right up my street. It's another book I'm hoping to read post-study or during my break from university. 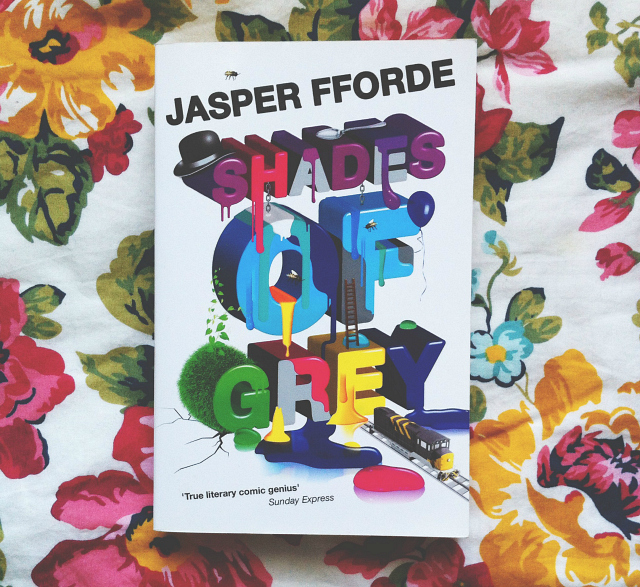 2&27: SHADES OF GREY BY JASPER FFORDE
Hundreds of years in the future, after the Something that Happened, the world is an alarmingly different place. Life is lived according to The Rulebook and social hierarchy is determined by your perception of colour. Eddie Russett is an above average Red who dreams of moving up the ladder by marriage to Constance Oxblood. Until he is sent to the Outer Fringes where he meets Jane - a lowly Grey with an uncontrollable temper and a desire to see him killed. For Eddie, it's love at first sight. But his infatuation will lead him to discover that all is not as it seems in a world where everything that looks black and white is really shades of grey.

I had heard quite a bit about Jasper Fforde on Booktube so when I found this in a charity shop for £1 I thought I'd pick it up! I love me a bit of Huxley-esque dystopia so I'm definitely going to have to read this over the Christmas break. Have you read it? What did you think of it? 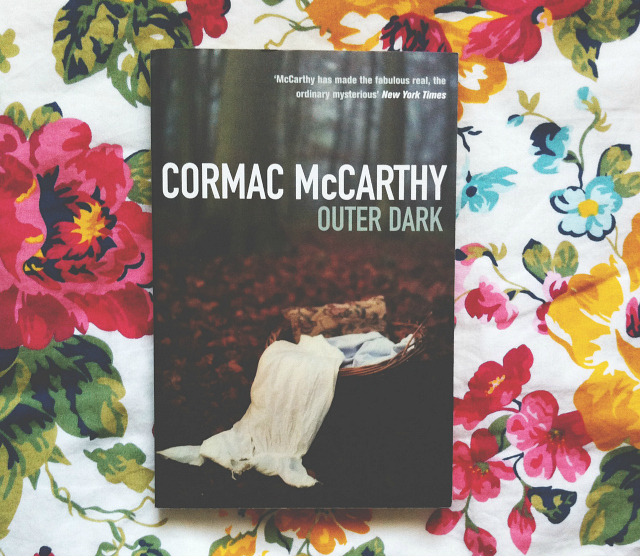 4&16: outer dark by cormac mccarthy
A woman bears her brother's child, a boy, the brother leaves the baby in the woods and tells her he died of natural causes. Discovering her brother's lie, she sets forth alone to find her son. Both brother and sister wander through a countryside being scourged by three terrifying strangers, toward an apocalyptic resolution.

I found a few of McCarthy's books in a charity shop for 50p each quite a while ago now so I've managed to collect a little collection of them. They're currently all unread. Oops! My dissertation is all apocalypse-y though so I should probably give this a go soon in the name of research ;)

Have you read any of these books? If so, what did you think of them? If not, which ones appeal to you as a reader? ♥