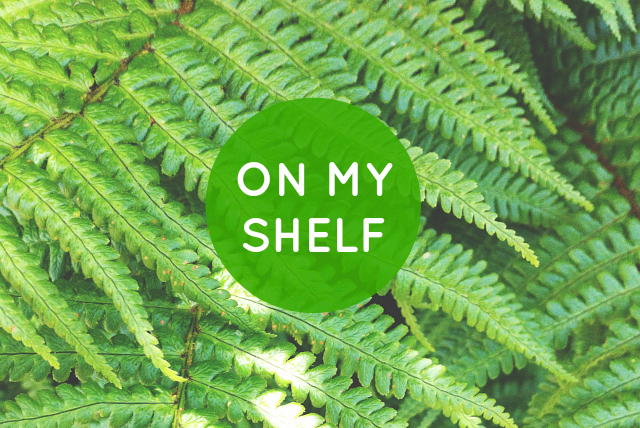 Hello fellow planet dwellers! Thanks for all your messages of good luck with regards to my move - you guys are awesome. I've been here nearly a week now and, admittedly, I'm fricking exhausted but I'm hoping I'll feel a bit better soon. However, I'm settling in well and my room is looking ridiculously homely and cosy. Gotta love those high Victorian ceilings! I'm sure I'll show you around it at some point. Alas, for now, here's my latest installment in my On My Shelf series - the feature that gives you the opportunity to snoop around my bookshelves. Let me know in the comments if you've read any of these books as I'd love to know what you thought of them... 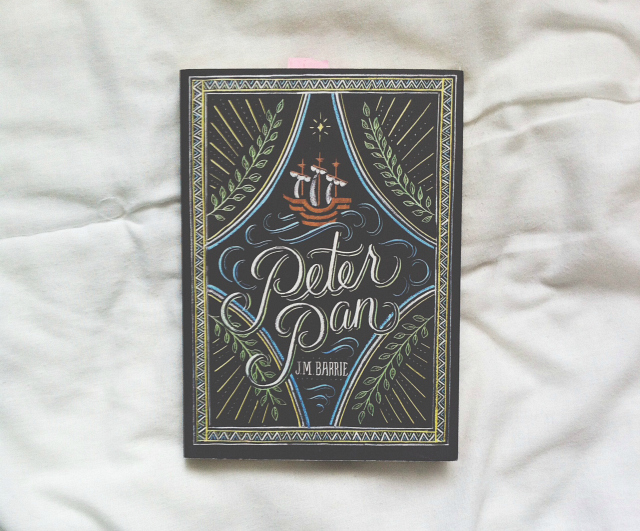 31. peter pan by j. m. barrie
One starry night, Peter Pan and Tinker Bell lead the three Darling children over the rooftops of London and away to Neverland...But a villainous-looking gang of pirates lurk in the docks, led by the terrifying Captain James Hook. Magic and excitement are in the air but...before long, someone will be walking the plank...

You may remember that I read and reviewed this book back in January of this year and wasn't particularly taken by it. Whilst there were parts of prose that I found really beautiful, I found Peter's character insufferable and savage beyond belief. Whilst I don't think you necessarily have to like characters to appreciate a book, I couldn't ignore how miserable it made me feel post-read so I gave it a low rating. Lots of people enjoy this book though so don't let me put you off! 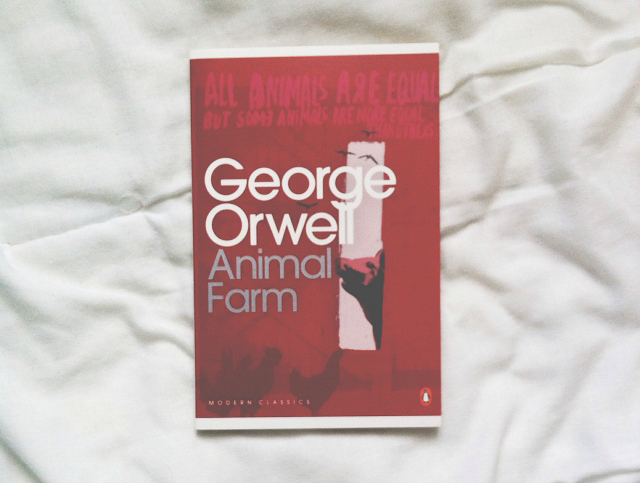 43. animal farm by george orwell
Tired of their servitude to man, a group of farm animals revolt and establish their own society, only to be betrayed into worse servitude by their leaders, the pigs, whose slogan becomes: "All animals are equal, but some animals are more equal than others.

I bought this copy of Animal Farm for a few pounds from the Foyles store in Bristol when it was holding one of its awesome sales at the beginning of the year and it didn't take me long to read it. This was the first bit of Orwell that I ever read and I really enjoyed it. If you like your classics to be snappy and satirical, pick this one up. I think you'll quite like it. 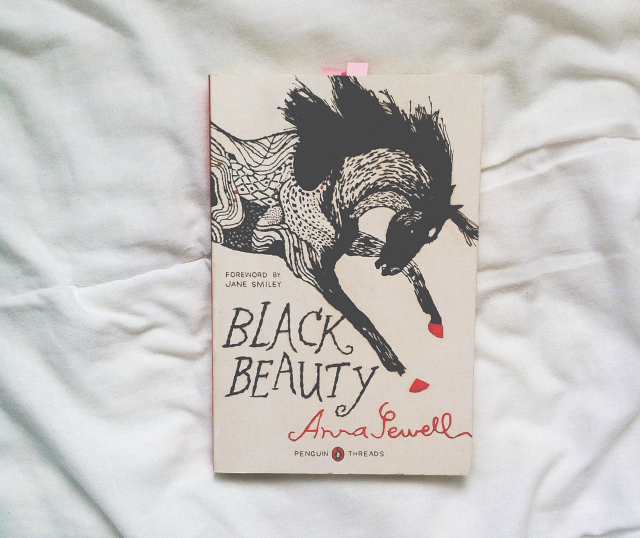 147. black beauty by anna sewell
Black Beauty tells the story of the horse's own long and varied life, from a well-born colt in a pleasant meadow, to an elegant carriage horse for a gentleman, to a painfully overworked cab horse. Throughout, Sewell rails against animal maltreatment...Its message is universal and timeless: animals will serve humans well if they are treated with consideration and kindness

The Penguin Threads collection is undeniably stunning so I was more than chuffed when I unwrapped this on my birthday last year. I didn't read it as a child, unfortunately, but I still appreciated reading it as an adult. If children's classics are your thing, give this a go! 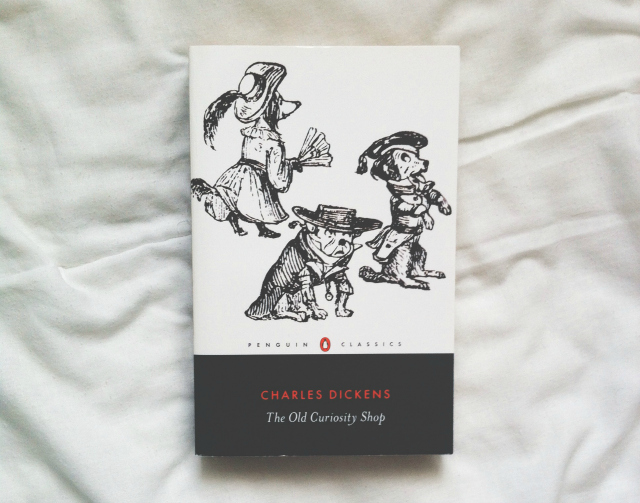 17. the old curiosity shop by charles dickens
A tragedy of sorrows. The story tells of Nell uprooted from a secure and innocent childhood and cast into a world where evil takes many shapes, the most fascinating of which is the stunted, lecherous Quilp.

I've only read one Dickens novel and that's Great Expectations, which I've read twice! I believe Mum bought me this edition a couple of Christmases ago but I've still not got round to it due to its size. Dickens wasn't exactly concise, eh?! I'm looking forward to reading it though because it's one of those literary works that gets referenced throughout popular culture and I've heard good things about it. 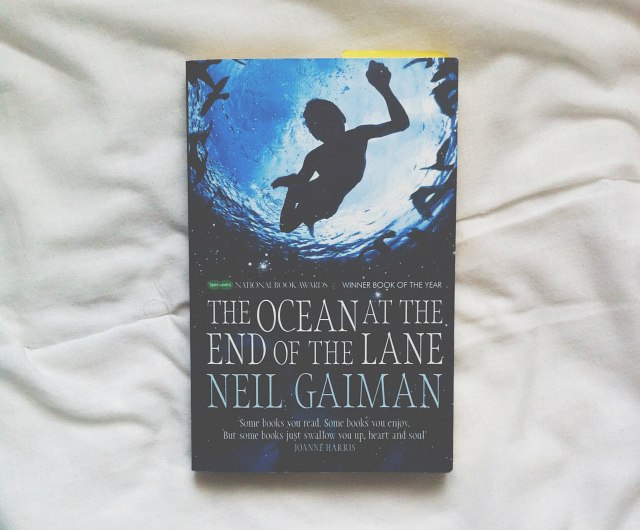 185. the ocean at the end of the lane by neil gaiman
A middle aged-man returns to his childhood home to attend a funeral. He is drawn to the farm at the end of the road, where, when he was seven, he encountered a remarkable girl, Lettie. He hasn't thought of Lettie in decades yet he sits by the pond..(and) the unremembered past comes back. And it is a past too strange, too frightening, too dangerous to have happened to anyone...

If you cast your mind back a few months, you'll remember that I picked this up from the airport on my way to Greece and, controversially, didn't like it that much.  Everyone else in the world seems to have absolutely loved it but I just couldn't get into it. I did, however, really enjoy Coraline and Neverwhere.

Have you read any of these books? If not, what have you been reading recently? I'm going to wait in for a delivery before celebrating my best friends graduation! Have an awesome weekend ♥