It's that time of the month again where I give you a further peek around my bookshelves. Every month, you guys give me numbers that coincide with a book on my shelf. I scour my shelves for the number and then explain a little bit about the book in question. Understand? I swear to God, one day I will be able to eloquently define things for you. Until then, we'll muddle through. Lets see what's on my shelf this month... 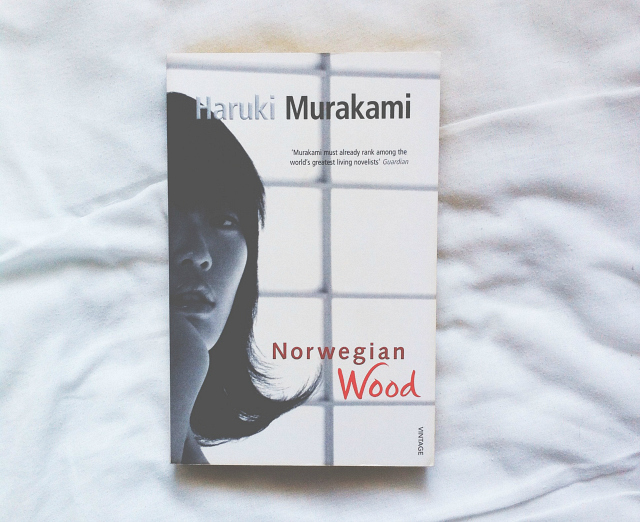 55. norwegian wood by haruki murakami
Toru is devoted to Naoko, a beautiful and introspective young woman, but their mutual passion is marked by the tragic death of their best friend years before. Toru begins to adapt to campus life and the loneliness and isolation he faces there, but Naoko finds the pressures and responsibilities of life unbearable. As she retreats further into her own world, Toru finds himself reaching out and drawn to a fiercely independent and sexually liberated young woman.

I own three Murakami books and I've yet to read any of them. Yikes! In my defence, they were like 50p each at the charity shop and I've always wanted to try a bit of Murakami so I thought it was a great deal. Nearly all of my Goodreads friends have given this book a 5* rating so I've got really high hopes for Norwegian Wood, despite the fact that it's not something I'd go for based on the blurb alone. Lets just hope I like it as much as everyone else seems to! If I do end up liking it, I'm going to invest in the really colourful Murakami editions because I think they're beautiful. 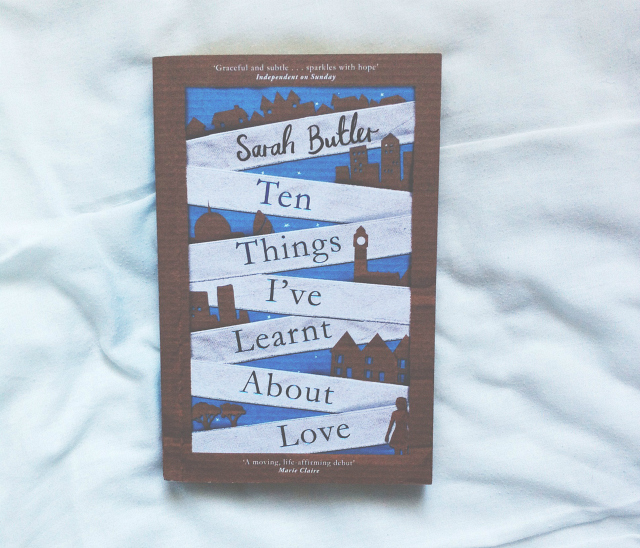 93. ten things i've learnt about love by sarah butler*
Alice has just returned to London from months of travelling abroad. She is late to hear the news that her father is dying, and arrives at the family home only just in time to say goodbye. Daniel hasn't had a roof over his head for years, but to him the city of London feels like home...He spends every day searching for his daughter; the daughter her has never met. Until now...

I was sent this book to review by the publishing house and, surprisingly, I really enjoyed it. As I said in my review at the time, the cover is extremely misleading so don't let it put you off. This book was quiet and compassionate and really quite impressive. Definitely one to read if you're interested in fictional parental relationships. If you'd like to know more, check out my Ten Things I've Learnt About Love book review in full. 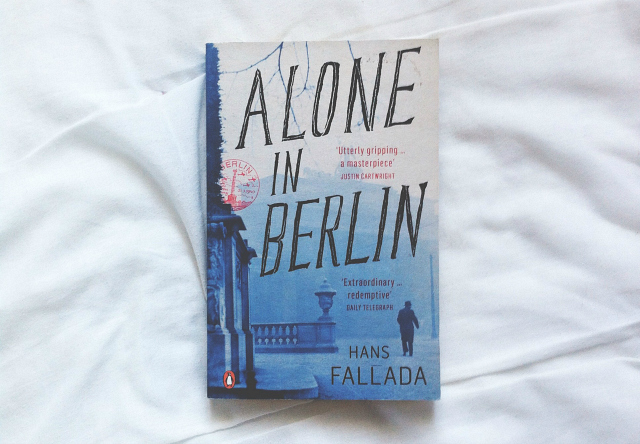 87. alone in berlin by hans fallada
Berlin, 1940, and the city is filled with fear. At the house on 55 Jablonski Strasse, its various occupants try to live under Nazi rule in their different ways: (from) the bullying Hitler loyalists ther Persickes...(to) the unassuming couple Otto and Anna Quangel. Then the Quangels receive the news that their beloved son has been killed...Shocked out of their quiet existence, they begin a silent campaign of defiance, and a deadly game of cat and mouse develops...When petty criminals Kluge and Borkhausen also become involved, deception, betrayal and murder ensue, tightening the noose around the Quangels' necks...

I featured this book in a charity shop haul last year and, embarrassingly, I've still yet to read it. However, I think it sounds seriously interesting. I haven't read any fiction based in Nazi Germany for a long time now but it has always been a period of history that has fascinated me. I've actually been to Berlin and visited one of the camps, as well as other significant historical areas so this should be a fascinating read. I'm a little put off by the amount of pages but I think it'll be worth my while. 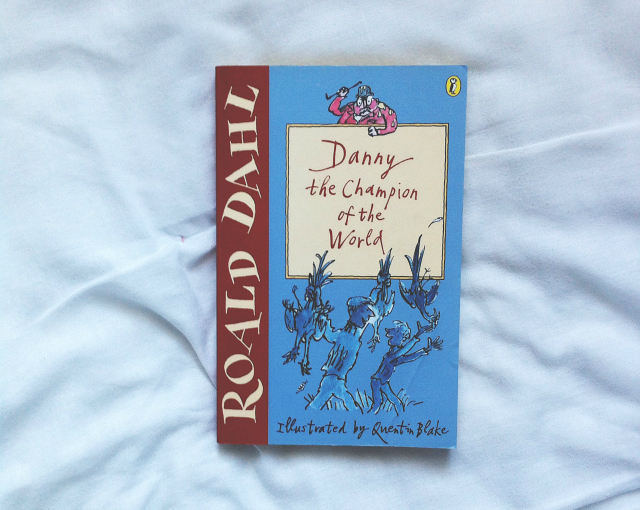 144. danny the champion of the world by roald dahl
'Danny's dad had a secret, but now the secret is out and it's going to lead Danny on the adventure of a lifetime'

I love me some Roald Dahl! You can't really go wrong when you're looking for a light and pretty inventive read to see you through a lazy afternoon. Danny is definitely not my favourite Dahl, as I found it a little too long-winded, but I enjoyed it nonetheless. Check out my Danny The Champion of the World book review for more information! 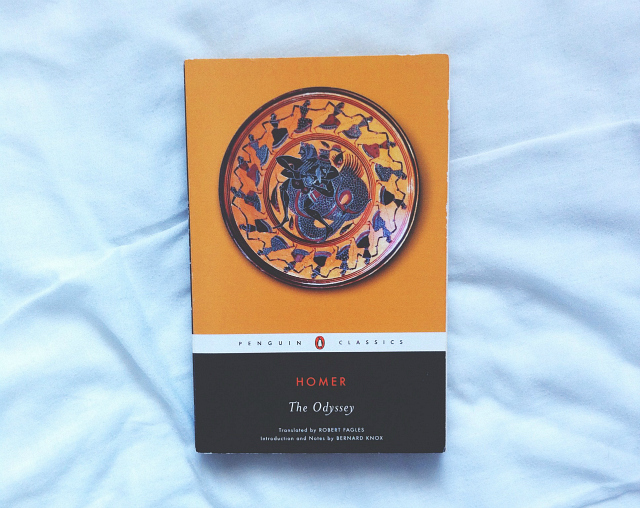 19. THE ODYSSEY BY HOMER
The Odyssey is literature's grandest evocation of everyman's journey through life. Odysseus' reliance on his wit and wiliness for survival in his encounters with divine and natural forces during his ten-year voyage home to Ithaca after the Trojan War is at once a timeless human story and an individual test of moral endurance.

I read this in my first year of university and, surprisingly, I actually quite enjoyed it. It was a bit of a daunting task but I'm really glad I persevered and read it all. It was definitely an eye opener. The prose was really beautiful in places and, whilst the characters were frustrating at times, the plot went at a really great pace. If classical literature is something you're interested in, I would definitely recommend it. I've also read and own The Penelopiad by Margaret Atwood which recounts the story from Penelope's perspective.

There you have it! Have you read any of these books? If so, what did you think of them? If you'd like to use these numbers for your own On My Shelf post, feel free. Alternatively, you could leave your books in the comments below! ♥

THIS POST CONTAINS AFFILIATE LINKS. IF YOU BUY THE BOOKS THROUGH THE LINKS I'VE PROVIDED, I'LL GET A TINY COMMISSION THAT I CAN PUT TOWARDS MORE BOOKS TO REVIEW AND SHARE WITH YOU GUYS IN THE FUTURE. PRETTY NEAT, HUH?! if you've used my link, thank you very much! you're a good egg.
Labels: 2014 books