It would seem you guys really enjoyed my last On My Shelf post so I'm here today with the second installment. Thanks for the handy reading tips that you left on my last post, by the way. I'm going to save Rebecca for a rainy autumnal day, as a result. Oh, and yes, as many of you pointed out, I own a lot of books. I may have picked up a couple of second hand books since my last post too...Can't say no to a ridiculously good deal. Play along and let me know what's on your shelf in the comments below, if you fancy it! 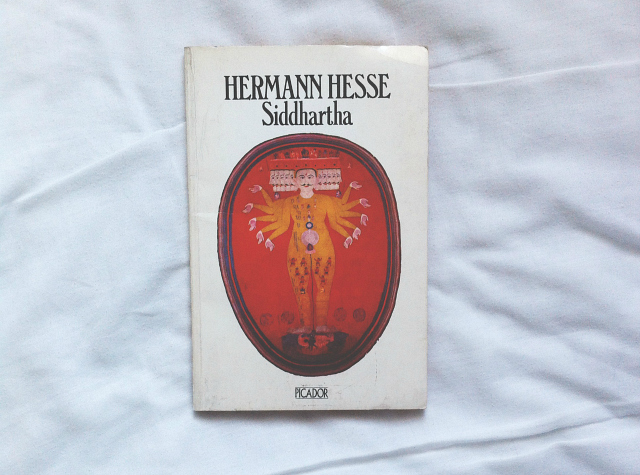 siddhartha by hermann hesse
I was actually sent Siddhartha by the super inspiring Nina over at the little nomad as part of a #bloggerbookswap not too long ago.  You should definitely check out her video on self harm recovery, by the way. She's seriously inspiring. Siddhartha follows 'a young man, (who) leaves his family for a contemplative life, then, restless, discards it for one of the flesh'. It goes on to explore 'the true beginning of his life - the beginning of suffering, rejection, peace, and, finally, wisdom'.  This sounds like a hugely enlightening read so I think it's something that I'm going to save for next summer when my education comes to an end and I'm spending my days thinking about existential matters. I also own Steppenwolf by Hermann Hesse that I also need to read. 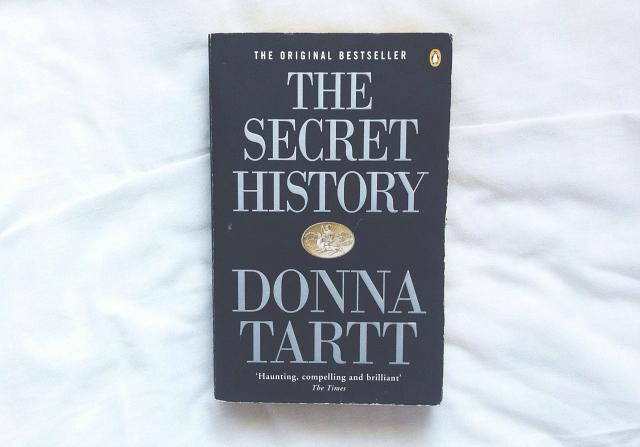 the secret history by donna tartt
Blogging babe Rosie actually sent this to me when I eventually escaped from hospital last summer and I still haven't got round to devouring it just yet, despite hearing so many good things about it! I did, however, lend it to Luke's Mum who wants me to hurry up and finish it so we can discuss it all in depth. I've heard so much about this book. So so much. I think I'll try and read this before September. We'll see! 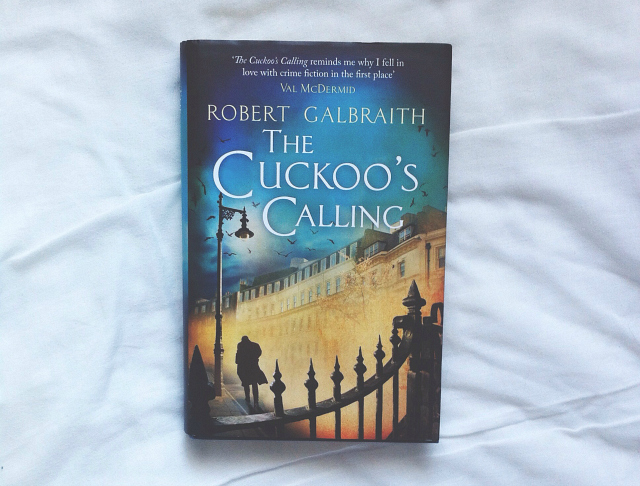 
the cuckoos calling by robert galbraith
My Aunt very kindly sent me this glorious hardback whilst I was in hospital because she knew I'd be needing something to take my mind off things. I read this at the end of last year and thought it was good. It was alright. I'm a fan of Rowling's intricate descriptions and her writing style, in general, so it was quite a pleasant read. However, I felt like it was a little long winded and I'm still not sure whether or not I was satisfied with the end reveal. I'm going to keep an eye out for the follow up, The Silkworm, though. 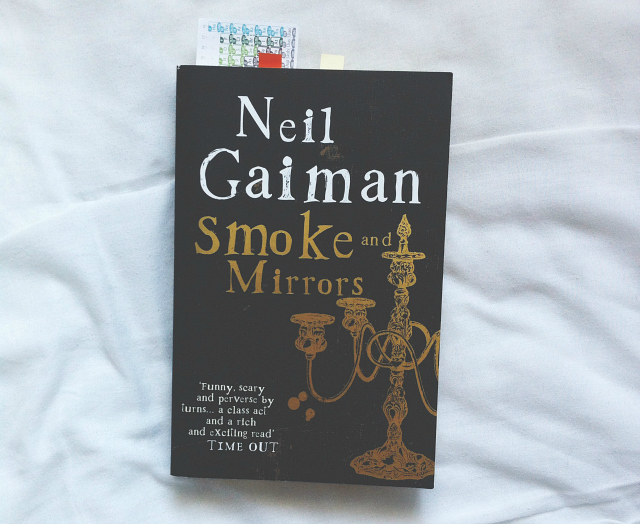 
smoke and mirrors by neil gaiman
I found this collection of Gaiman's short stories, along with Neverwhere, in mint condition in my local charity shop last year. I'm actually half way through them at the moment.  Whilst some of them are interesting, others seem to be a little unpolished. I really quite like the tone of Gaiman's stories though so I'm sure I'll finish this collection off. I should probably tend to it soon! 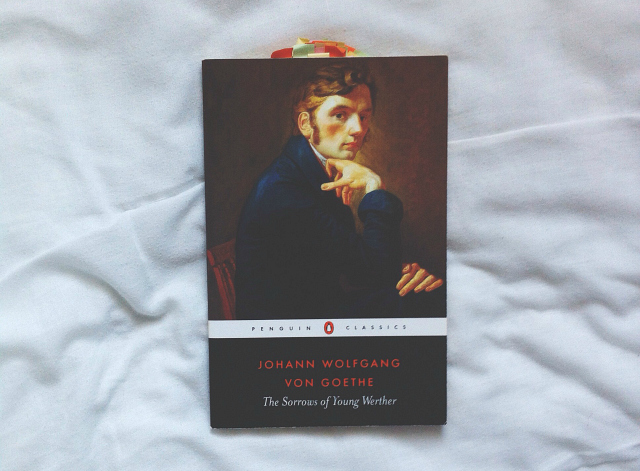 the sorrows of young werther by goethe
I read this book for my Romanticism module in my second year of University so, naturally, I don't know how to feel about it. I find it difficult to gauge enjoyment when I'm studying a book which is hugely annoying because they assign us a shit ton to read per week. I remember, however, finding the Romantic themes in this book particularly interesting and it's definitely a read that gives you a lot to think about by the end of it. Goethe looks at the way we interact with things and the limitations that we often put on ourselves, usually for stupid reasons. The Sorrows, apparently, concerns the 'sensitivity of youth, the suffering of the artist, the idea of a hero too full of love to live'. I think I'm definitely going to re-read this once university is over.  This book was banned when it was first published so if censorship is something you're interested in, you may want to give it a read!

And there you have it! Why not use some of these numbers yourself and let me know what books they are on your shelf in the comments below. If you do your very own On My Shelf, be sure to tweet me the link too! I'm off to do some more writing ♥