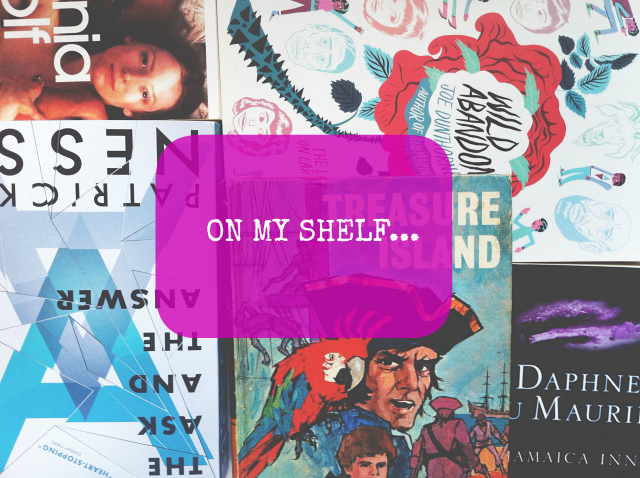 Who fancies a little game?! I asked you guys on Twitter to give me a number between 1-184. I didn't, however, tell you what the number was for. Basically, each number corresponds with a book on my bookshelf. You pick the number and I then tell you a bit about that particular book, the story behind its purchase and, if I've read it, what I thought about it. I've seen this floating around the internet, the original was created by Iain Broome, and thought it was a good way for me to share my books with you and explore the memories and meaning behind them all. Let me know if you'd like to see more On My Shelf posts in the future! 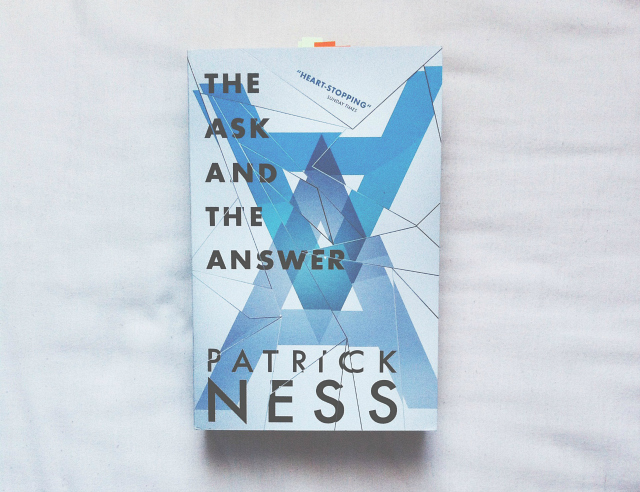 76. THE ask and the answer by patrick ness
If you've been reading for a while now, you'll know that I'm quite a big fan of Patrick Ness. The Ask and the Answer is the second book in the brilliant Chaos Walking trilogy and whilst it's not my favourite of the three, it's pretty gripping stuff! As it's the second book in a trilogy, I won't provide you with a synopsis. However, I will say that the trilogy follows a boy named Todd who lives in a world where he can hear every man's 'noise' and every man can hear his. You get to see some real progression in this book and I would definitely recommend this series to anyone that likes a bit of YA adventure or to anyone who fancies reading something a little different. If you'd like to read more, you can head over to my The Ask and the Answer review. 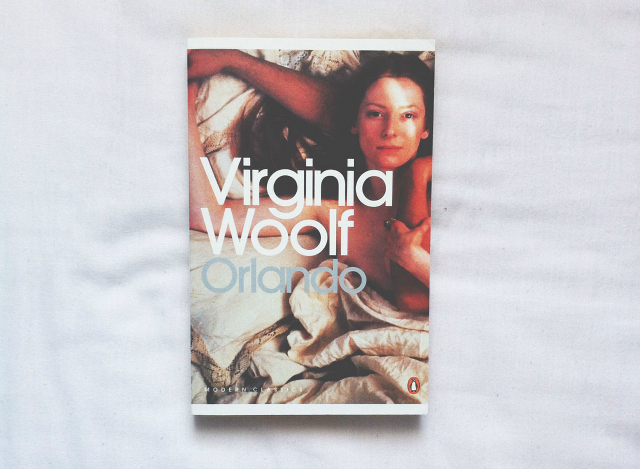 48. orlando by virginia woolf
I'm a fan of the Penguin Modern Classics editions so when I saw this on the shelf of one of my local charity shops I had to pick it up.  I've not got the best relationship with Woolf but that's something that I'm intending to work on this year. Orlando is, apparently, a 'playful biography of a chameleonic historical figure, immortal and ageless, who changes sex and identity on a whim'.  I have yet to read this but I'm looking forward to it as it's said to be one of Woolf's most accessible works and it's also meant to be a pretty important piece of lit where gender studies are considered.  It's also meant to be loosely based on Woolf's lover, Vita Sackville-West. I've actually read some of the letters that they exchanged with one another so it should be quite an interesting read for me. 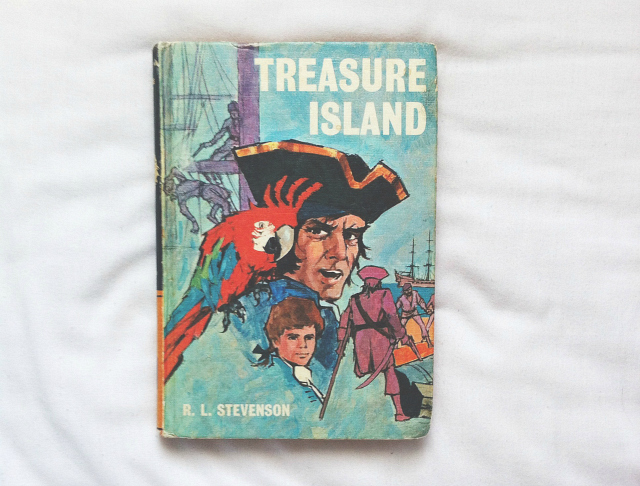 5. treasure island by Robert louis stevenson
My Dad was having a bit sort out of his house a while back so I popped over to survey the damage and came back with this little beauty. This was his childhood copy of Treasure Island! I think it's beautiful. I'm a fan of Robert Louis Stevenson, having read Dr Jekyll and Mr Hyde last year, but I've never read Treasure Island before! I should probably rectify that as it's meant to be the best pirate story ever written and it's also meant to be a pretty good coming of age tale, too. I don't think I'll read this copy though, as it's a little too precious. 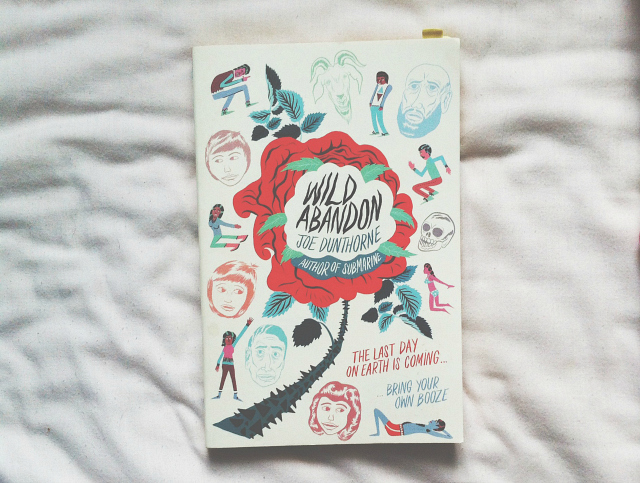 37. wild abandon by joe dunthorne
This was another book that I featured in my 2014 TBR post at the beginning of this year and one that I've discussed quite recently so I won't bore you too much with the details! I'd been wanting this book for ages because I'm a huge fan of Dunthorne's debut, Submarine, which I think is just stunning. Wild Abandon was Dunthorne's follow-up and, whilst it did have some charming elements, I didn't think it was anywhere near as clever as his debut. I would recommend it to readers of Dunthorne, though.  If you want to find out more, you can read my Wild Abandon review from last month. 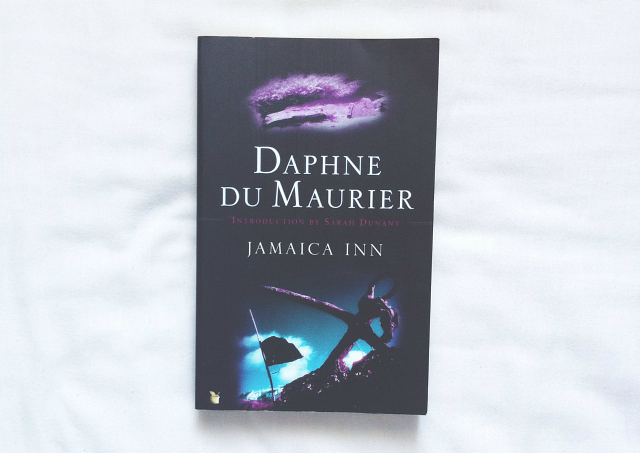 118. jamaica inn by daphne du maurier
I own three of Du Maurier's works and I've not read any of them yet. That's embarrassing to admit....I picked this up from a little pop-up charity shop in my hometown and it's in bloody good nick! I think I want to read Rebecca before I read this but I'm definitely going to get round to it this year. I don't think I'll bother watching the recent BBC adaptation of this book though, as it seemed to anger a lot of people.


And there you have it! Would you like to see more On My Shelf posts in the future? Pop a little comment below if you would like to and I shall gauge the interest. I'm off to take over the world or something like that ♥

this post contains affiliate links. if you buy the books through the links i've provided, i'll get a tiny commission that i can put towards more books to review and share with you guys in the future. pretty neat, huh?!
Labels: 2014 books