How To Raise Money For Charity With A Night In 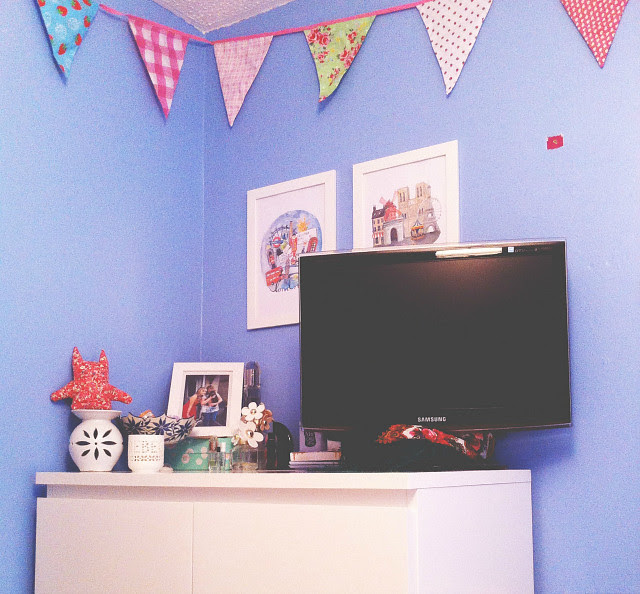 Throughout the month of November, Cancer Research UK are asking everyone to stow away their dancing shoes and have a good ol' night in, in order to raise a bit of money for charity. It's no secret that I am partial to a night in or seven, so I thought I'd share one of my favourite ways to spend an evening indoors, and try and give you a few ideas for your very own night in!

I'm proposing that you invite a group of your closest friends over, sack off any clothing that isn't comfortable and cosy, build an epic blanket fort between you all and hold your very own MOVIE NIGHT. You can get as creative as you like, and if you're stuck for movies to watch, why not propose a theme? You could pick films from a certain director, or pick films that you're a bit embarrassed that you haven't watched yet, or even something really obscure like films with fire hydrants in them...

7 little ways to raise a little more on your #INThing movie night:

Of course, you could exchange your very own DIY ticket stub for an entry price, but if you'd like to raise a little extra money on your movie night, I've listed a few ideas below in order to get you started!

❥ organise a movie trivia quiz
You could play this quiz between each movie, either basing the questions on the film you have just seen or films in general. One of the rounds could be observational whilst others could be based on quotations, or the films of certain actors. It's all good. Have a bit of fun with it! A wrong answer could warrant a certain amount of money being entered into the money box.

❥  one minute quiz
Split into teams, put a minute on the clock, pick a particular actor, and attempt to say as many films as you can possibly think of from that actor's film career.

❥  themed fancy dress
If you've picked a theme for your night, why not ask everyone to arrive in movie character fancy dress? Wack everyone's names onto individual jars and get your guests to vote anonymously using a coin for their favourite outfit of the night!

❥ edit some drinking games
Pick out a film that has a particularly good drinking game to go with it. However, instead of drinking when certain situations arise, you could exchange it for a donation from 10p to £10.

❥ pillow penalty
Research some particularly spooky horrors or thrillers and slap people with a £1 penalty if they attempt to hide behind a pillow or nuzzle into someone's arm. If you're anything like me, you'll end up donating a hefty sum!

❥  that ol' classic: movie charades
You can't go wrong with a bit of movie related charades! For every wrong answer or hesitation from the performer, put some money into the collection fund.


▴
If you'd like to scroll through all of my advice posts then you can do so.