Hello everyone! Where the bloody hell have I been? I won't apologise because, lets face it, there aren't going to be many of you who have cried yourself to sleep over my absence. f you did, I'm sorry and I hope that we can work things out. It seems I took an unplanned blogging hiatus due to two things. Firstly, deadline hell. Secondly, illness hell. Ah, life isn't worth living if you aren't immobile and in at least an ounce of pain, that's what I always say! I'm taking a week long break from university next week (Oh hai lecturers!) in order to get myself better and have people fuss over me so I'll have more time to blog and come out from under the rock that I've been dwelling under! As I seem to have gained a few new readers of late, I thought I'd join everyone and their cat and write a 50 random facts about me post. Sometimes I'm so original that it actually hurts! I hope you learn something new and exciting about me! Disclaimer: you probably won't...don't get your hopes up. 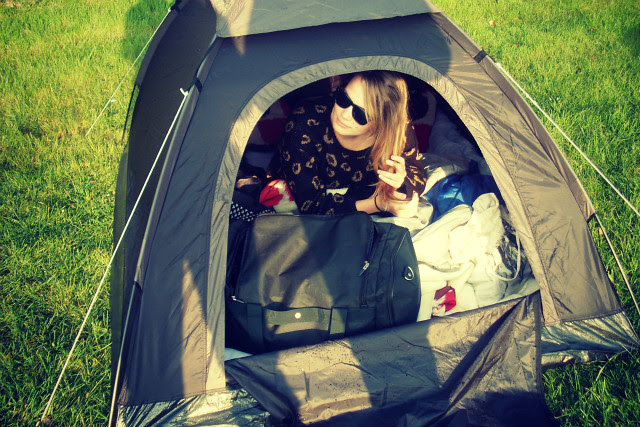 01. I have always lived by the seaside and I always feel a little suffocated when I am away from the coast.
02. I am ridiculously skilled when it comes to song lyrics / identifying songs / general music trivia.
03. My boyfriend and I have been together for three years. He was so happy that I said yes that he jumped over a hedge and face planted the floor. We had to go to A and E to put his head back together. God help us if he ever proposes...(HAI LUKE!)
04. I've got Crohns Disease. It's pretty horrible but I'm not going to let that stop me from TAKING OVER THE WORLD!
05. I went through the difficult emo years during my teens. I wrote my favourite bands all over my backpack in tippex pen, had a big swooping fringe and had a pair of neon Vans with bats on. I was super super cool. 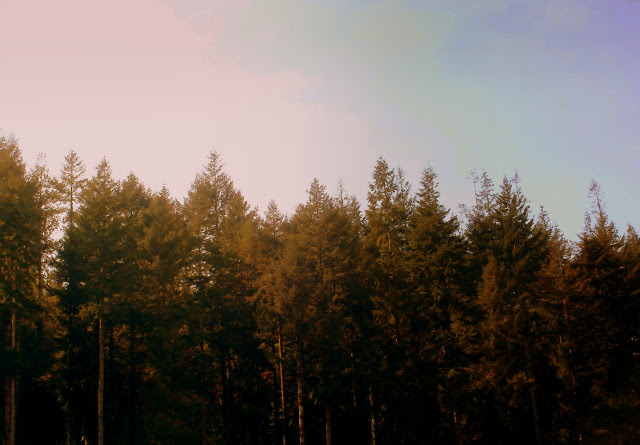 06. I am slightly obsessed with the TV show, Dexter.  Like, seriously obsessed....I even adapted it into a poem.
07. I spent a couple of years of my teens being stupidly obsessed with Grand Theft Auto: San Andreas. I used to spend my time on the top of buildings shooting people, driving round the countryside listening to K Rose and just generally being ridic.
08. I suffer from Nosocomephobia, an acute fear of hospitals. It's pretty severe but I'm working on a cure...it involves weeping.
09. I was once on the same flight to Scotland as the cast of CBeebies' Balamory. I queued behind Spencer the painter.
10. My Mum and my little sister will always be two of my best friends. They're both immensely strong women and I wouldn't be half the person I am today without them. 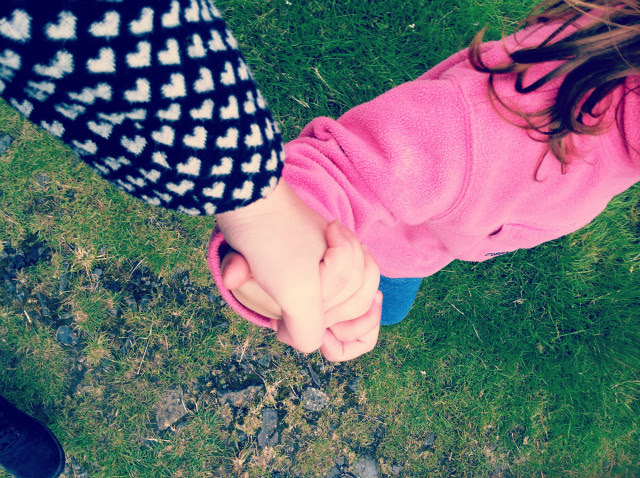 11. I know every word to every episode of Gavin and Stacey but I still watch them all the bloody time.
12. I cannot cross people on small staircases. I have to wait til people come down. Uh, horrible horrible horrible.
13.  I currently live with my boyfriend of three years, Luke, in a teeny tiny studio flat.
14. I spent 2012 living with my Grandma. We watched a shit load of murder mysteries, Boggled and had lots of deep chats.
15. The Aristocats is my favourite Disney movie, followed by Mary Poppins. 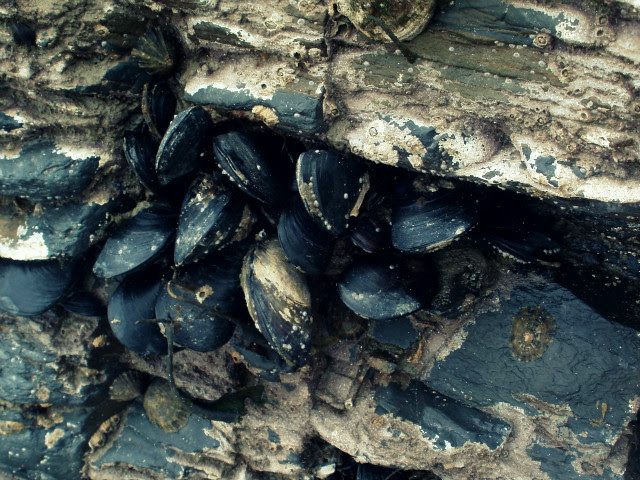 16. Despite being in my early twenties, I hate clubbing. I spend my nights indoors with my bath and bed.
17. I have a real issue with the textures of some foods. I am ridiculously scared of paté, jarred mayo and other weird jarred goods like pickles and chutneys. Vom.
18. I know I'm in trouble when I hear my Mama scream 'REEEEEEEE-BEC-CA!'.
19. I live by the Sylvia Plath quote: 'Let me live, love and say it well in good sentences'.
20. My CV is pretty tragic. None of my jobs have lasted longer than a few months, some due to them being seasonal positions and some due to bullying by my old male bosses. FUCK YOU patriarchy! I'm not bitter... 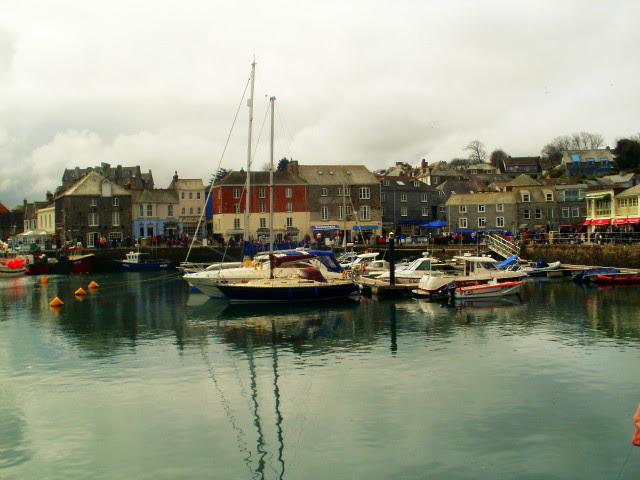 21. My toes are always freezing cold, to the point where they're slightly blue. So sexy!
22. I have had plastic surgery on my eyebrow. They never told me my eyebrow hair would never grow back :/
23. When I was growing up, I wanted to be an archaeologist and even met one of the guys from Time Team. Nerd herd.
24. I am double jointed in my arms so don't cross me, bro.
25. One of my descendants was called 'Fanny Hoare'. I can't wait to get famous and go on Who Do You Think You Are?


There you have it! I hope you now feel enlightened. I thought I'd include some photographs from a couple of my favourite trips last year. I'm craving adventure! If you fancy it, why not share a random fact about you in the comments? I'm off to get the train back to Somerset, the homeland of winners. I'll be back ASAP  ♥